This is the start of DW:G. Its a Gundam game with Dynasty Warriors gameplay, and it was the first anime Warriors game that Koei put out. There are two modes: Official Mode and Original Mode. Official mode is a recreation of a select few battles for specific characters, particularly the Gundam characters from the UC timeline. Original Mode is completely unique to this game, and really its where all the fun is, but Ill be playing through Official Mode first. Dont be fooled by this being an anime Warriors game, this was made before Koei started doing few, but big, story modes. Every single character in this game has 5 stages in Original Mode and theres quite a few in Official Mode as well. Ive got about 100 videos from this game, give or take. Which I personally think is good, its made like a PS2 era Warriors game and those are the best. That also means that its actually dubbed, and they did a pretty good job getting the voice actors back. I think only three characters in the main cast didnt get their original VAs for this game. Ill assume you understand the basics of this game already, and if not Fraw Bo explains most of them, so Ill just get to talking about the stage. This is a recreation of Odessa from the original Gundam series. It combines a bunch of events into one, taking Ramba Ral, the Black Tri-Stars, and the attack on Odessa itself which were all separate events in the anime. This gives Odessa a bit more going on than what would otherwise be a curbstomb battle of Amuro against nameless grunts. To start us off, we take some fields. The enemy number seems to be lowered on this stage compared to others, so it doesnt look like there are too many enemies in fields but as we progress the game more enemies becomes much more common. Ramba Ral will appear in his Gouf, but the Gouf isnt given a proper moveset in this game. Hell only hit you once or twice with his normal attacks and his combo list ends there. Many of the non-playable characters that appear as enemy officers are like this. His musou can hit you a few times however, but this early on hes not really much of a threat. After his defeat, the Black Tri-Stars appear. Theyre a triple team of three Dom pilots that attack you all at once. Once you defeat one of them, they will retreat for the time being. Next, the Big Tray will move up so its a good idea to clear a path for it. I honestly dont think it can die here, but you never know. Two of the Black Tri-Stars will appear once more, defeat them on the way to the main camp and theyll go down for good this time. Finally, the commander is Ramba Ral once again who is buffed up with a commander aura for his second appearance. Beat him like the first time and well win our first stage. Fun fact, this is the last game to feature the post-battle map review. Its a little thing but I miss that in later games all the same. Defeating officers will get us Parts. You have 3 equipment slots for Parts, and they offer various bonuses depending on how many of the same scientist and same part you have equipped. Obviously the higher the multiplier the better, but you also want to have a high base number. If you use Tem Rays parts, all of his parts have a +1 to stats so even if you have a x6 multiplier, its only a 6 point increase. We also get Skills from defeating officers. As far as I can tell, you get them pretty much at random and some are really useful while some will be totally worthless. Parts will stick with a MS no matter who uses it, but Skills are linked only to the pilot. Pilots can reach a total level of 30 and MS can reach a total level of 10. MS must be leveled individually for each pilot, just because you get Gundam to level 10 for Amuro doesnt mean Gundam would be at level 10 for Char, for example. Well thats enough of an overview for now. As I said, I have near a hundred more videos to upload. So were in this for the long haul, giving me plenty of time to cover things. 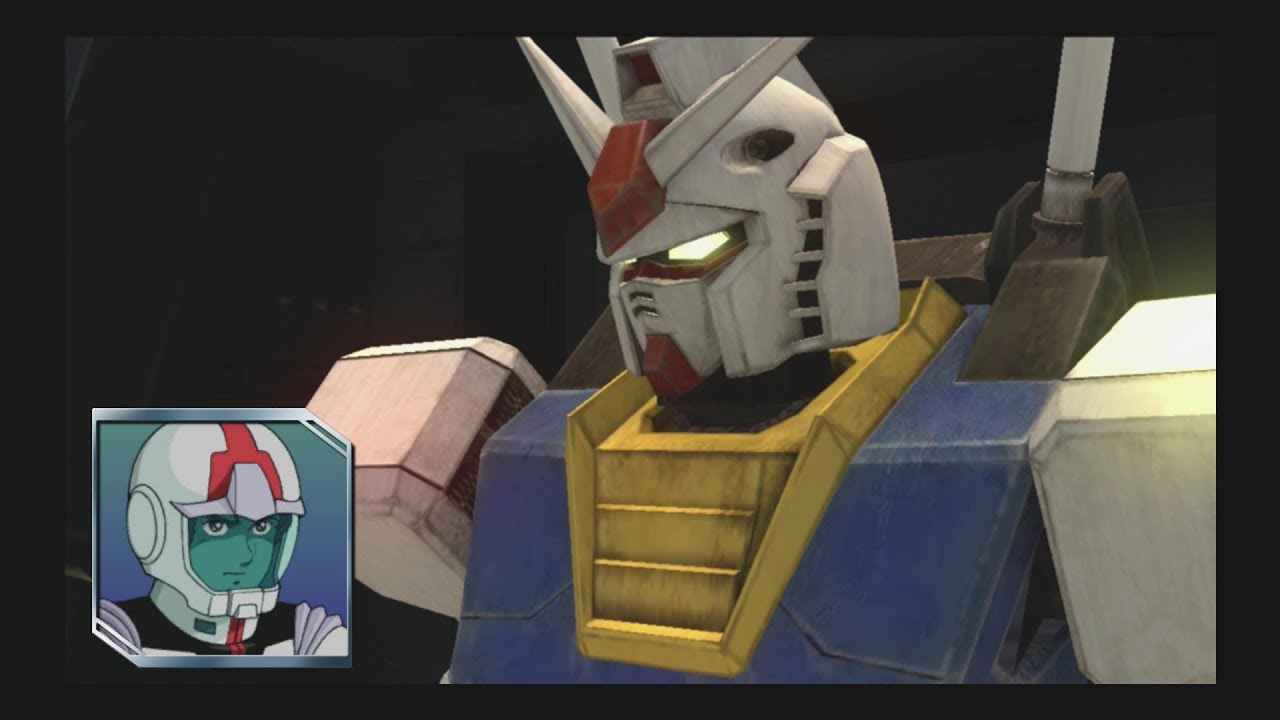 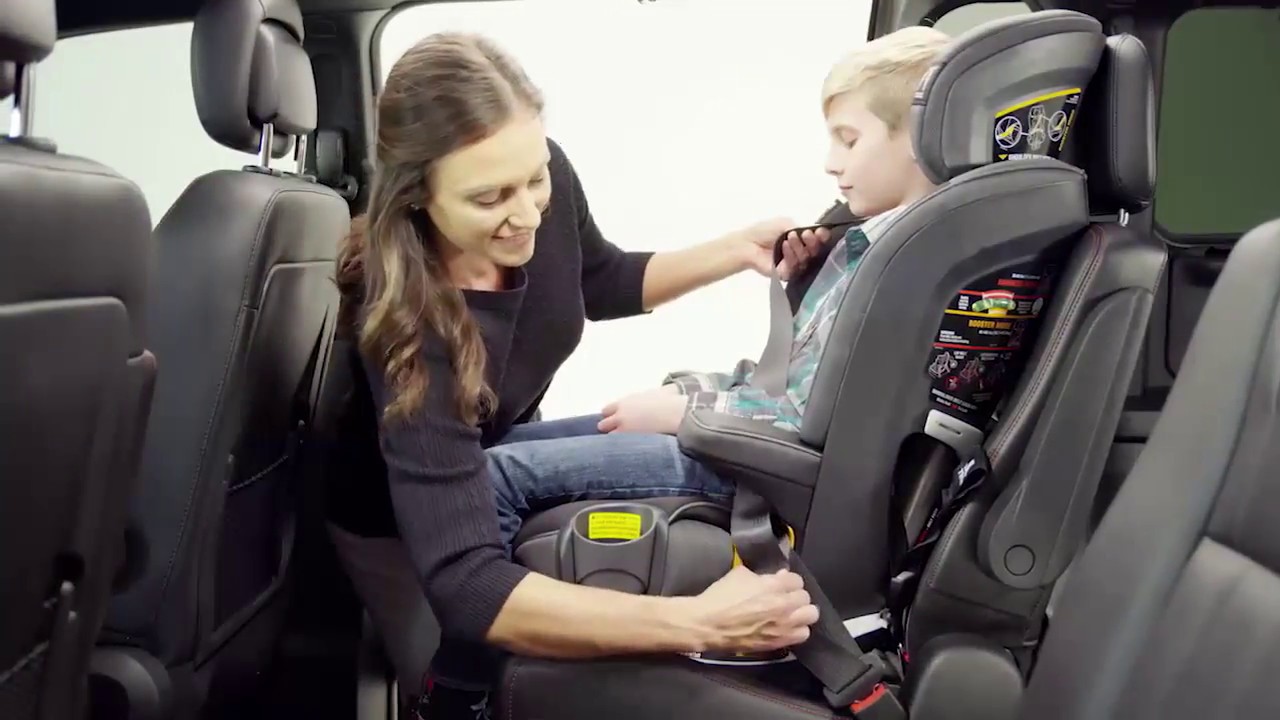 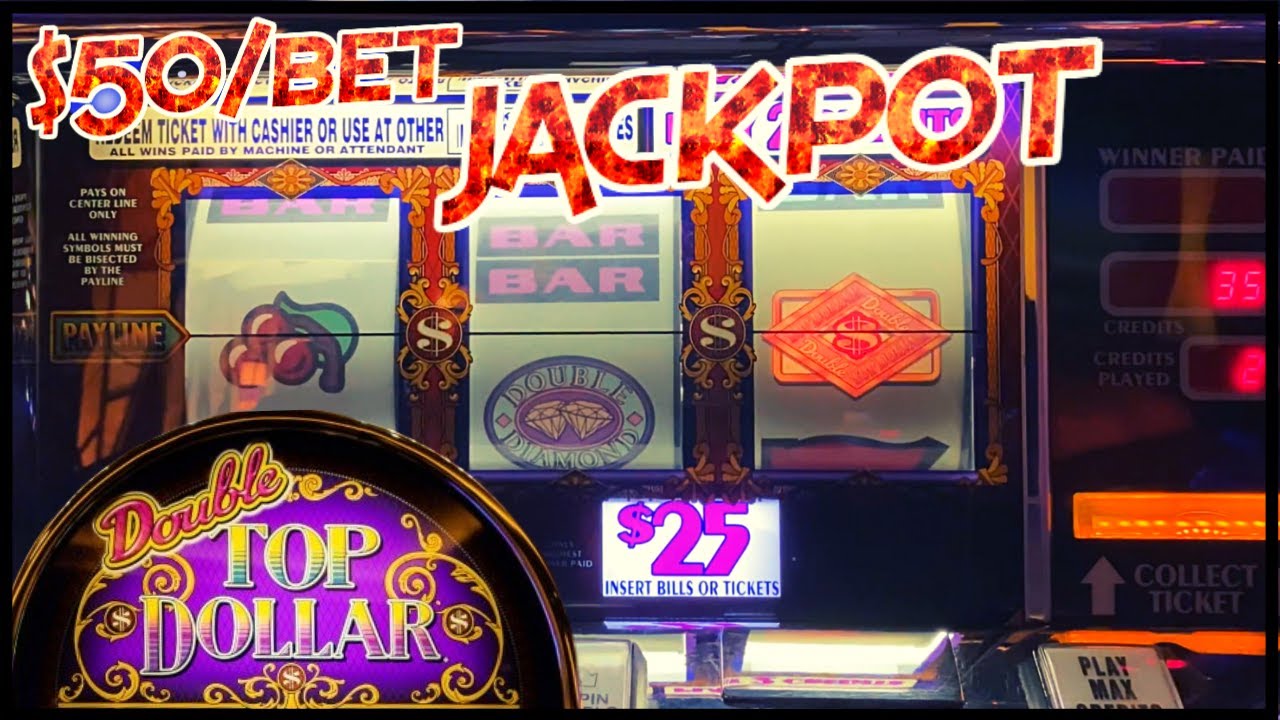 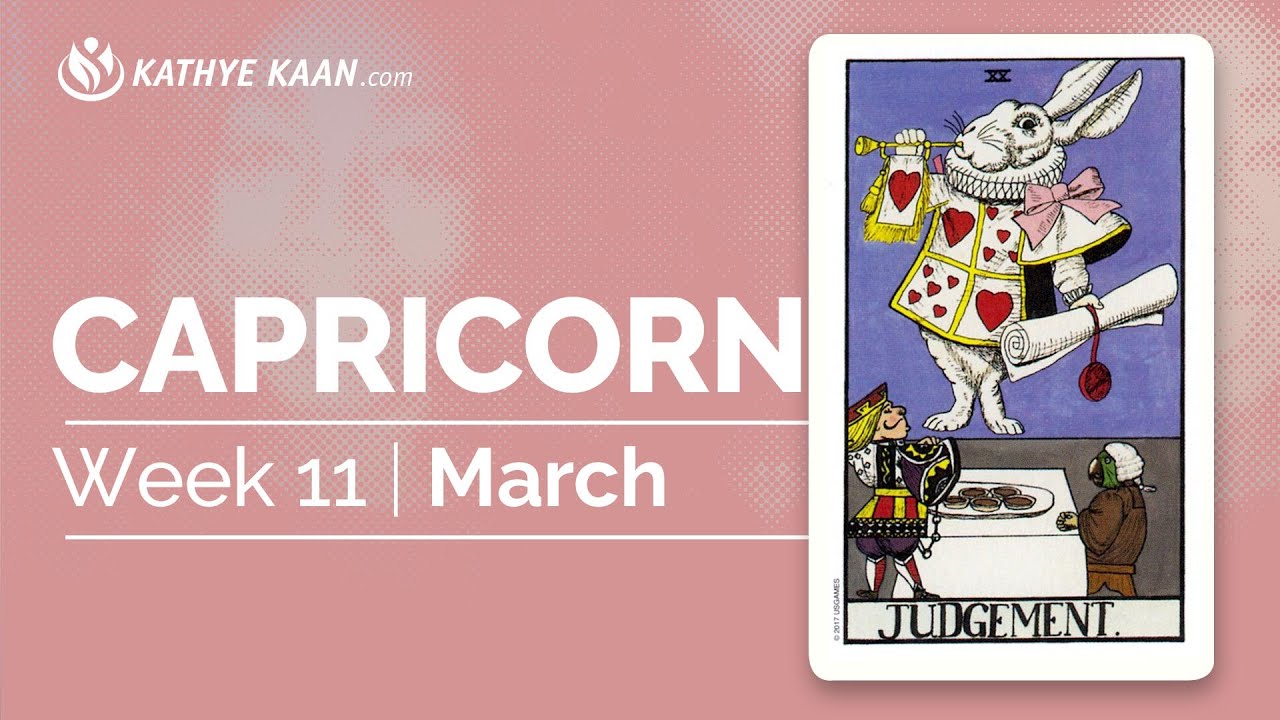 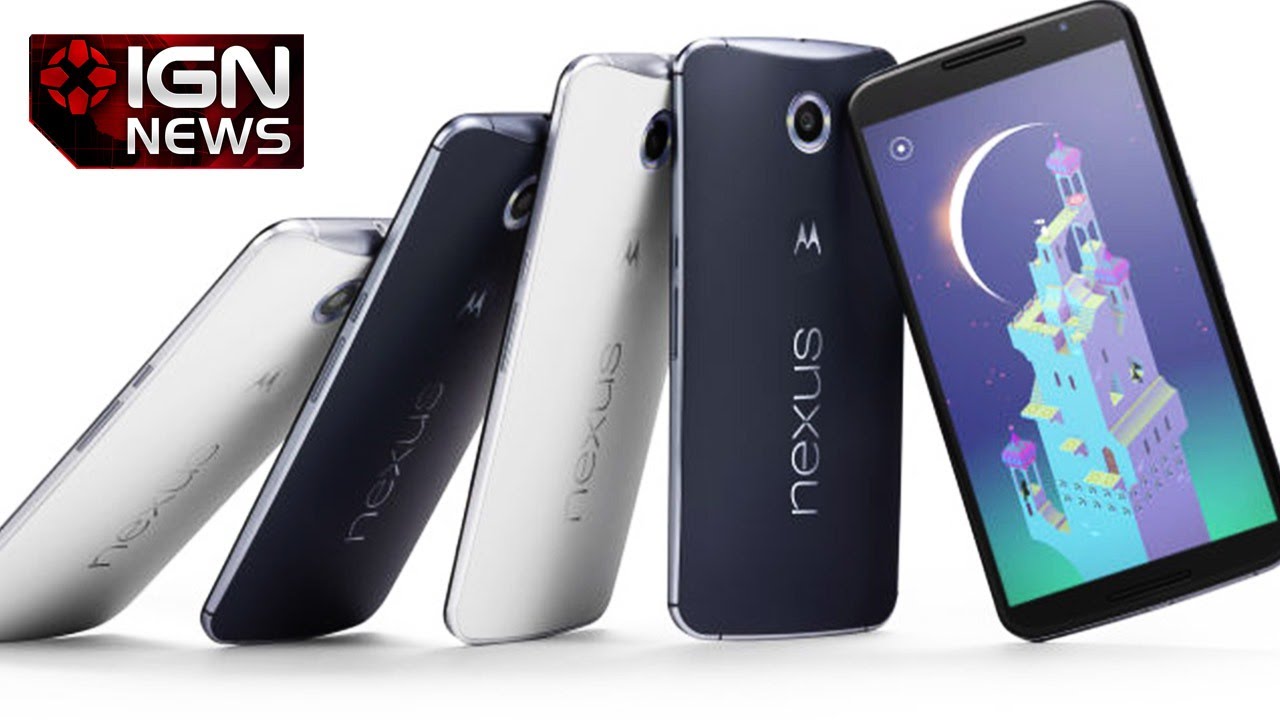 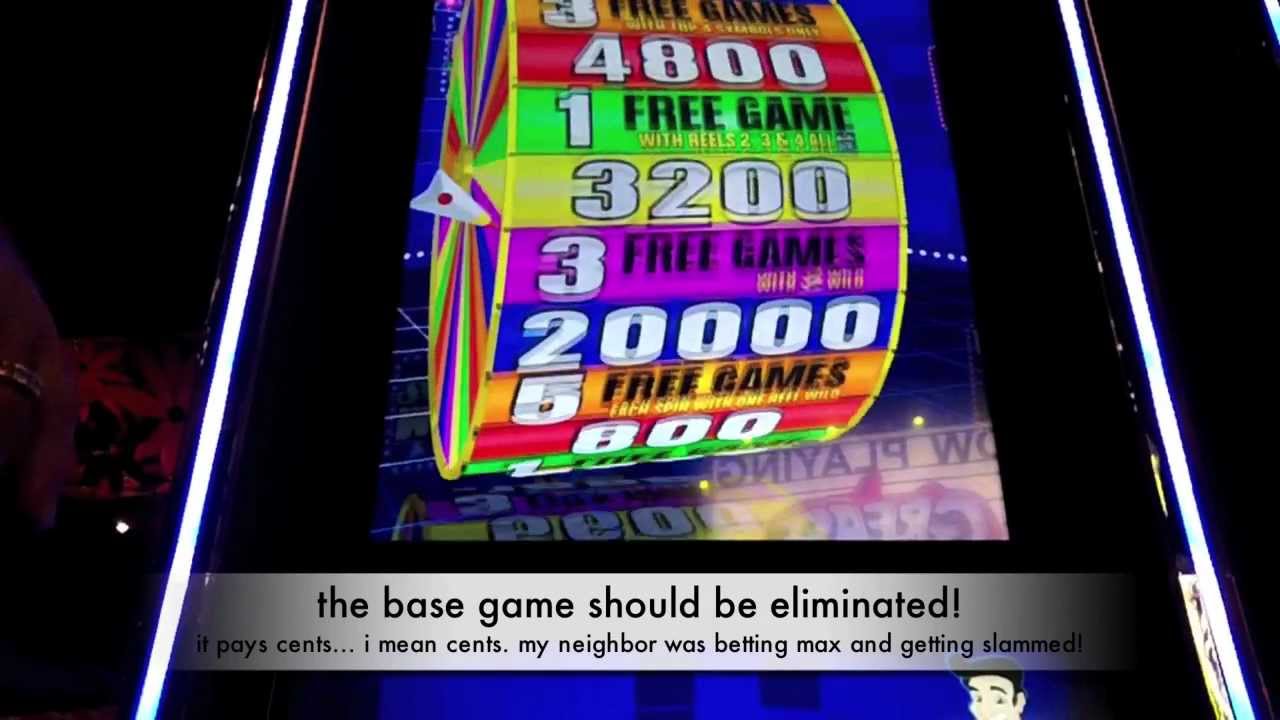 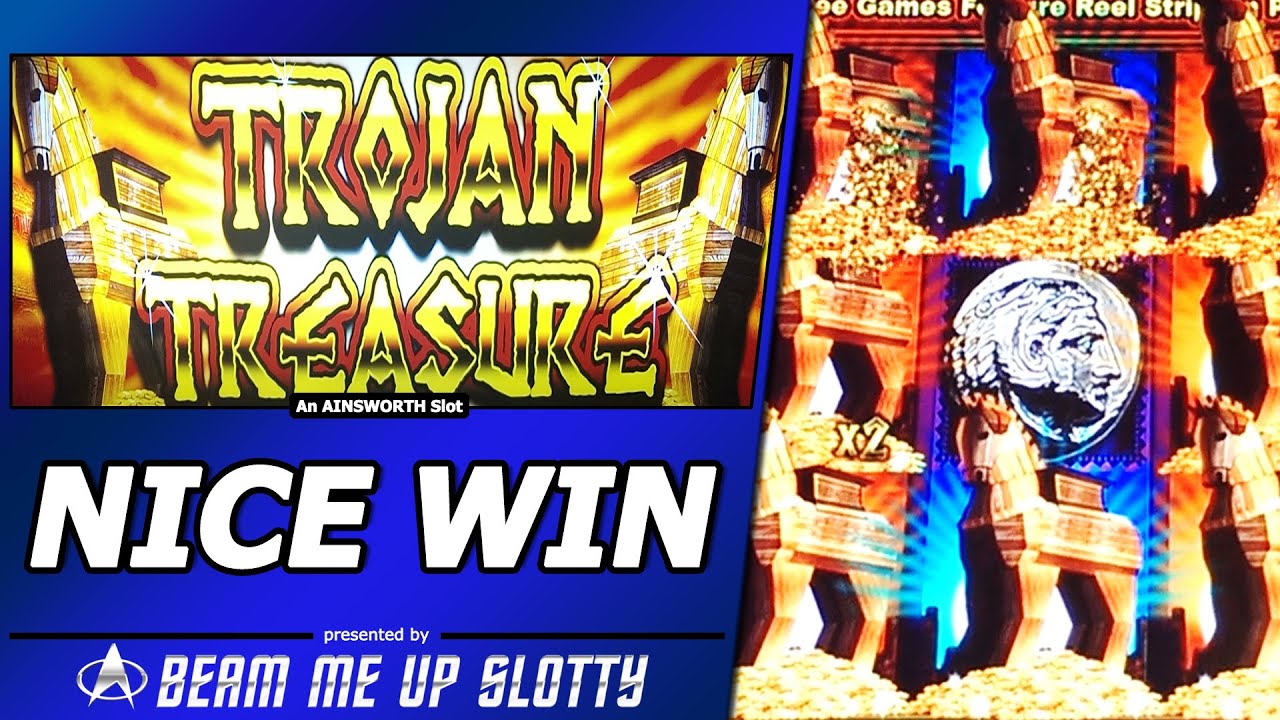 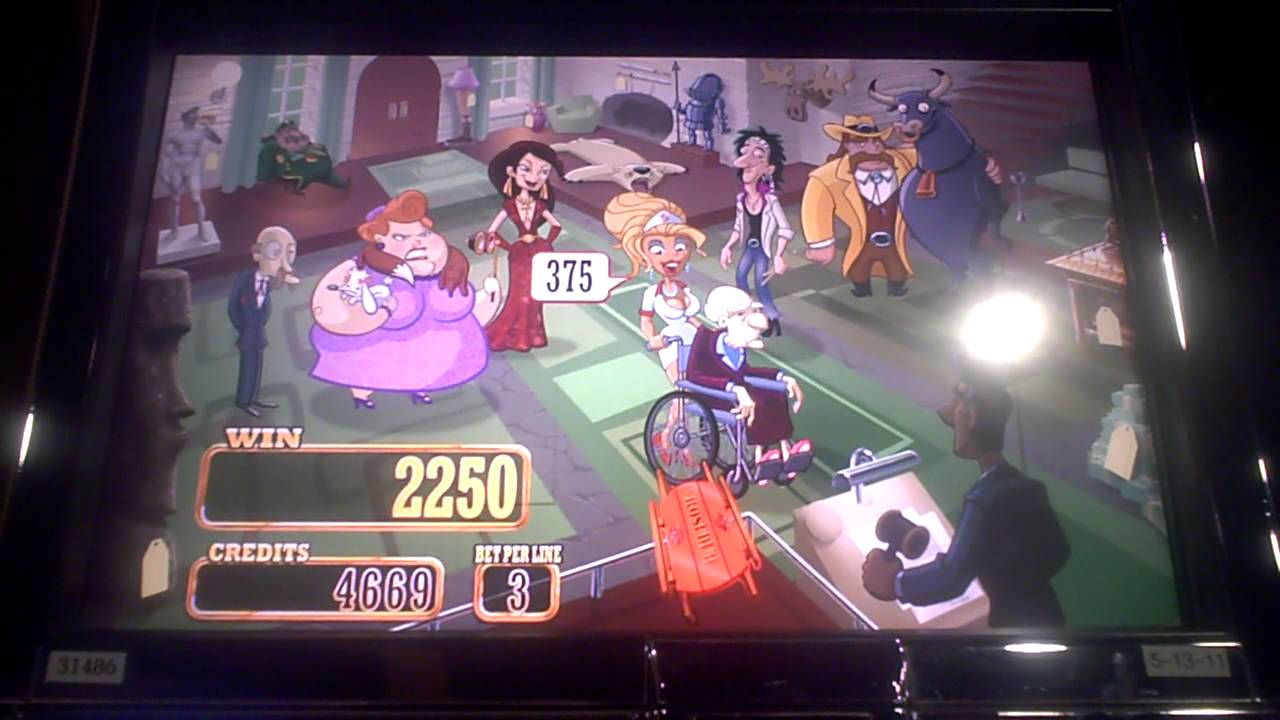 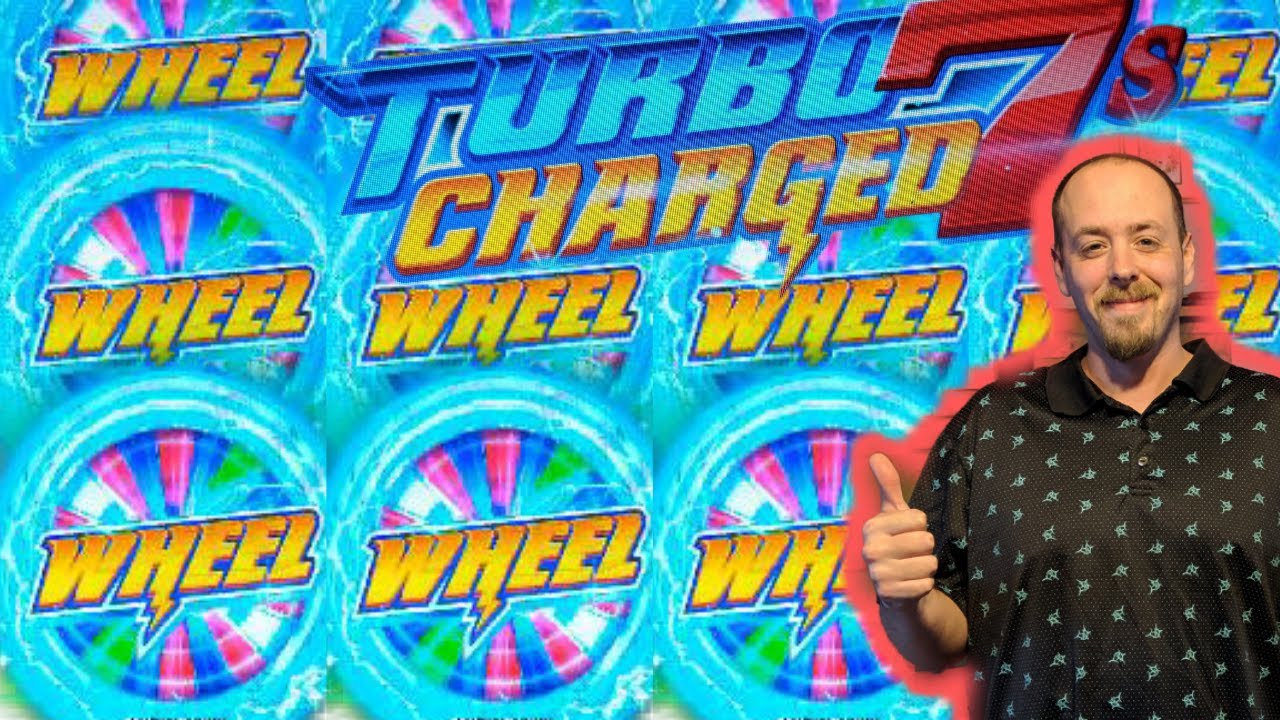