Caldera OpenLinux 1.3 - Gateway G6-350 - Installation I take another stab at installing Calderas OpenLinux 1.3 from 1998 on a Pentium II based system from Gateway. The computer is model G6-350 and is a Pentium II running at 350 Mhz with 256MB RAM, a 4GB Quatum Fireball hard drive, onboard Riva 128 AGP graphics with 8MB video memory, a SoundBlaster 128 onboard sound system, and a 3Com EtherLink III ISA network card. Caldera released OpenLinux in 1998 and it is based on a small German distribution known as LST Linux, LST being an acronym for Linux Support Team. LST Linux was a fork of Slackware with German language support and utilized the RPM package system from RedHat. Calderas first Linux offering, Network Desktop, was based on RedHat. With the purchase of LST, Caldera gained independence from RedHat and their own Linux distribution to develop. In future videos, I will attempt to get the sound drivers installed and get the network card up and running, neither of which was detected by the installation software. Enjoy. 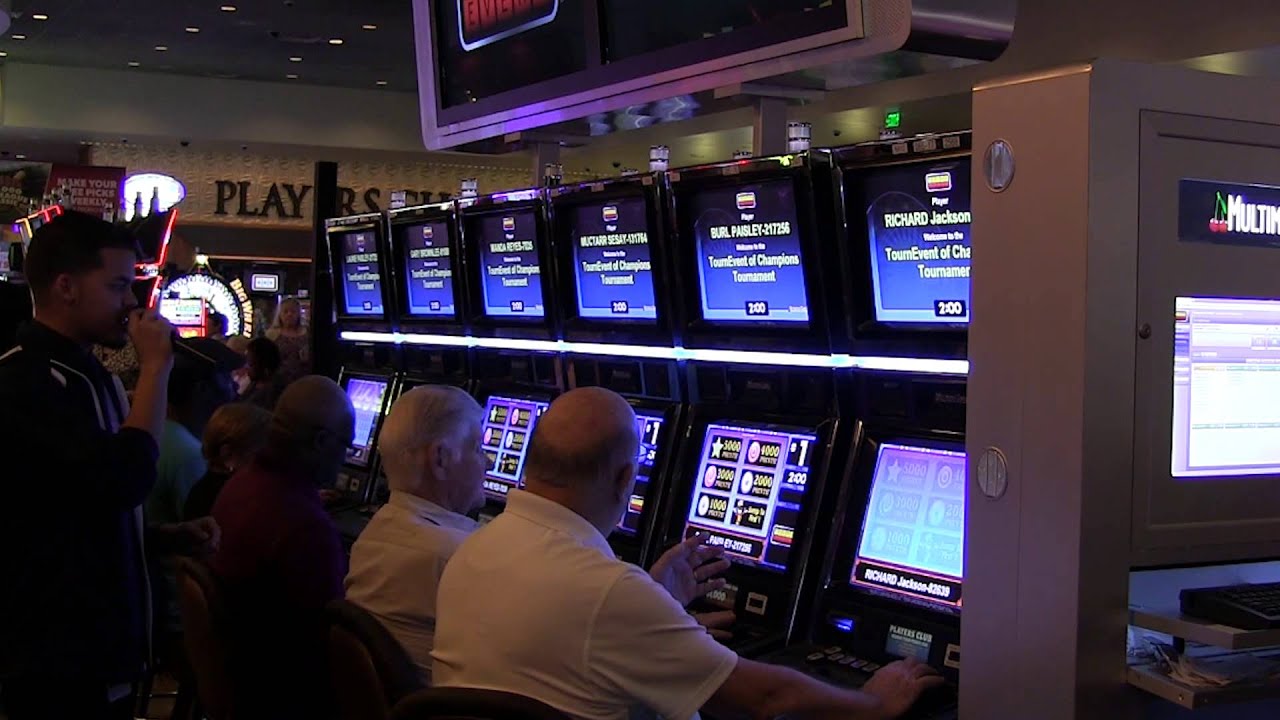 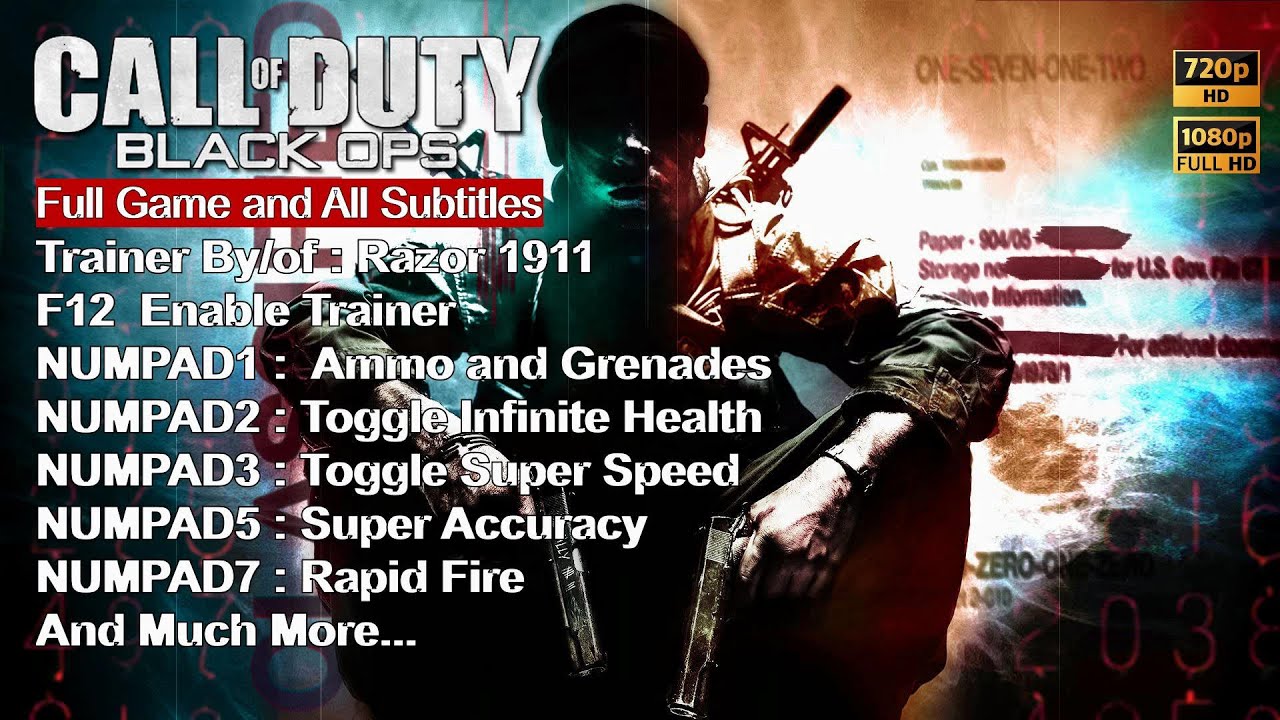 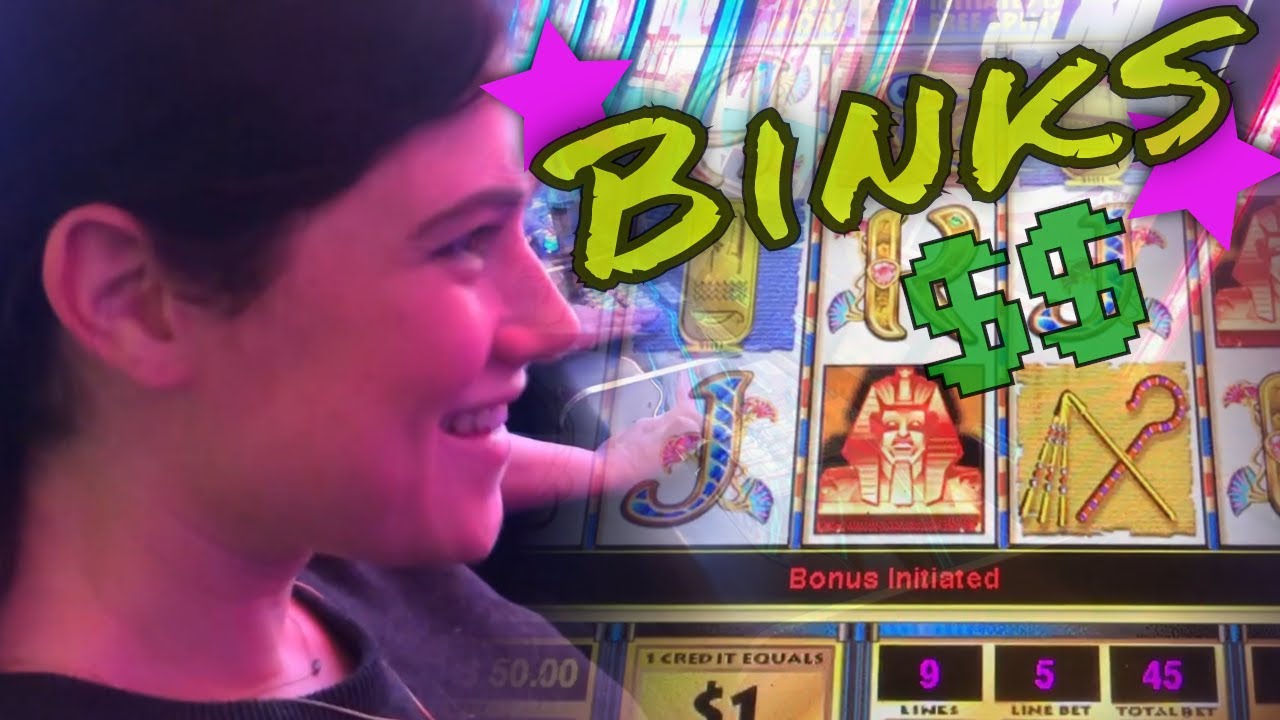 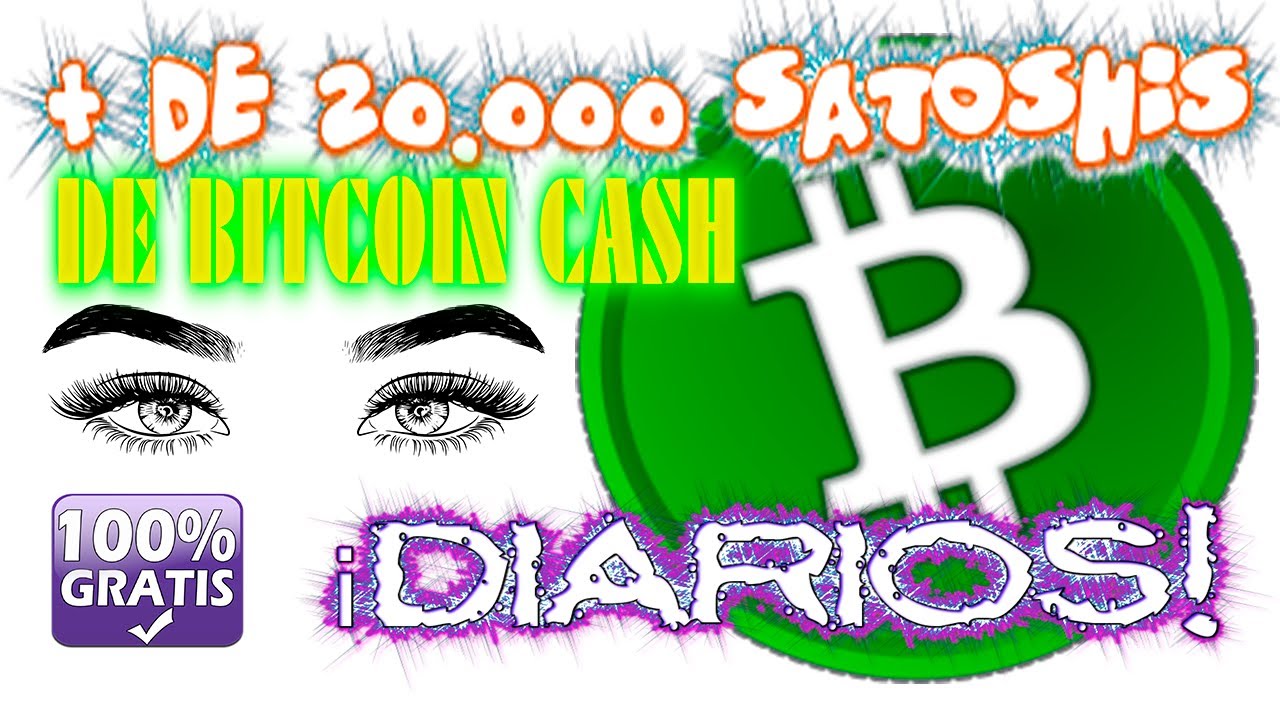 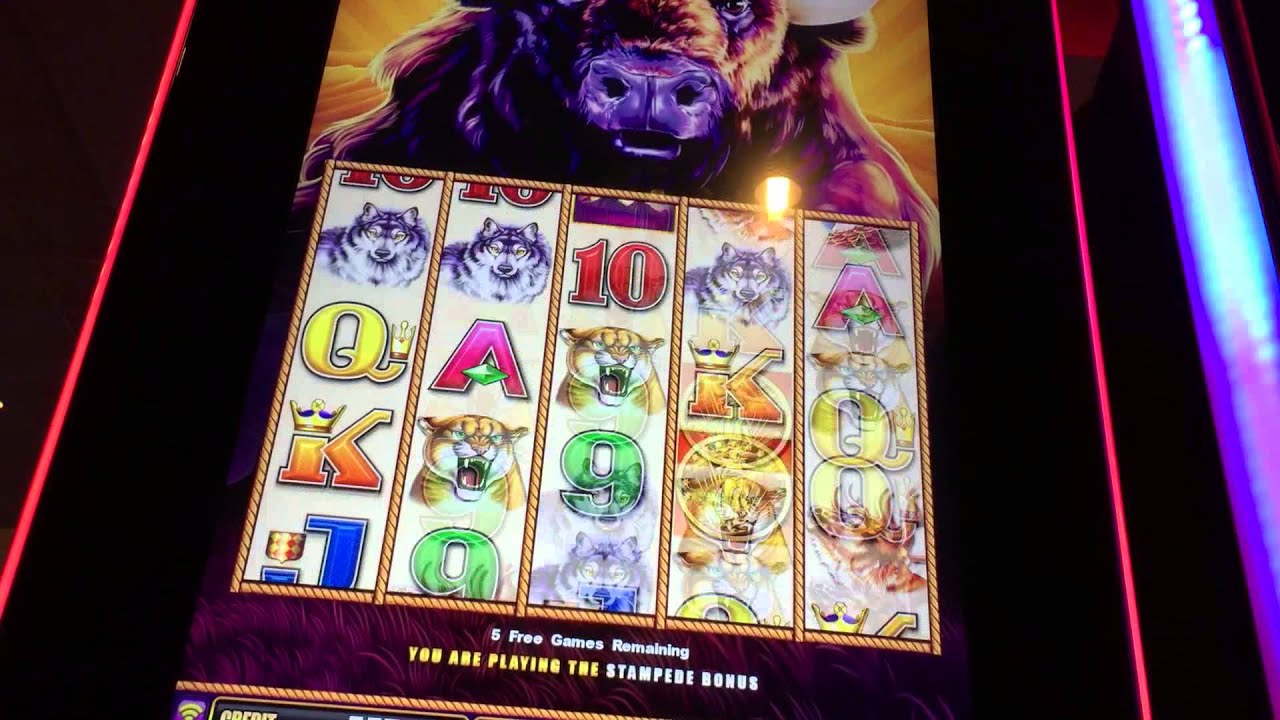 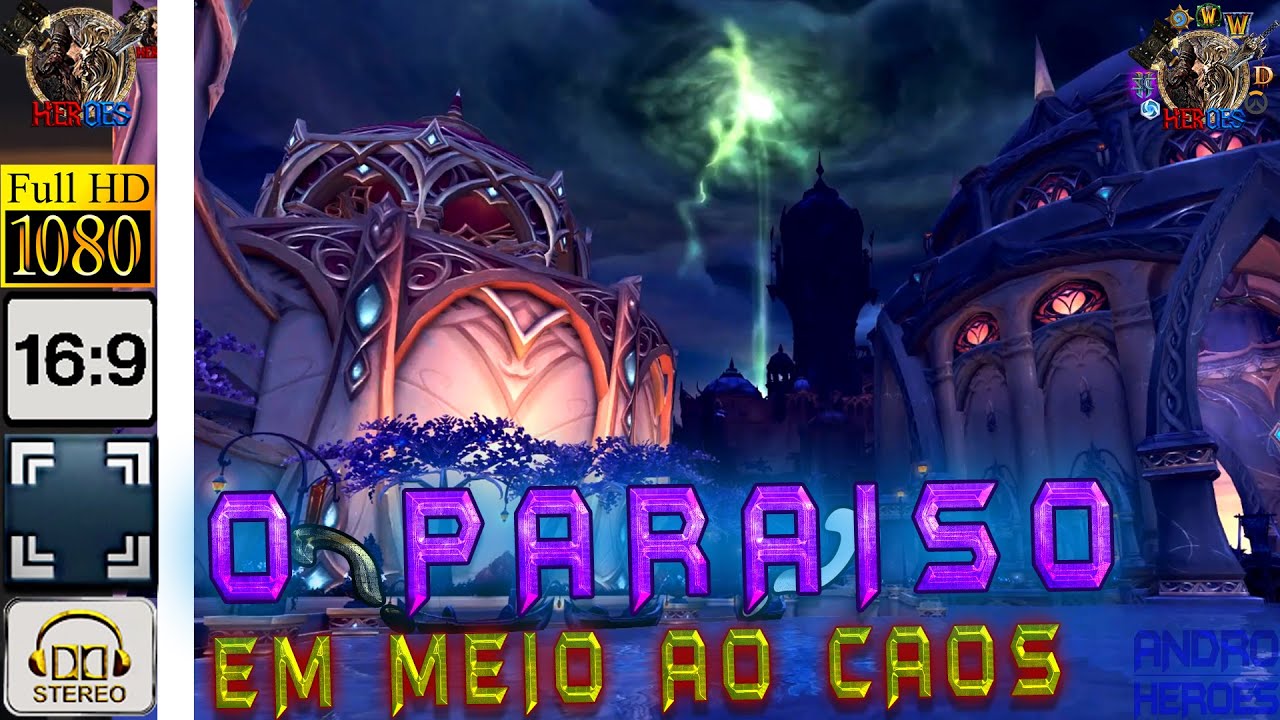 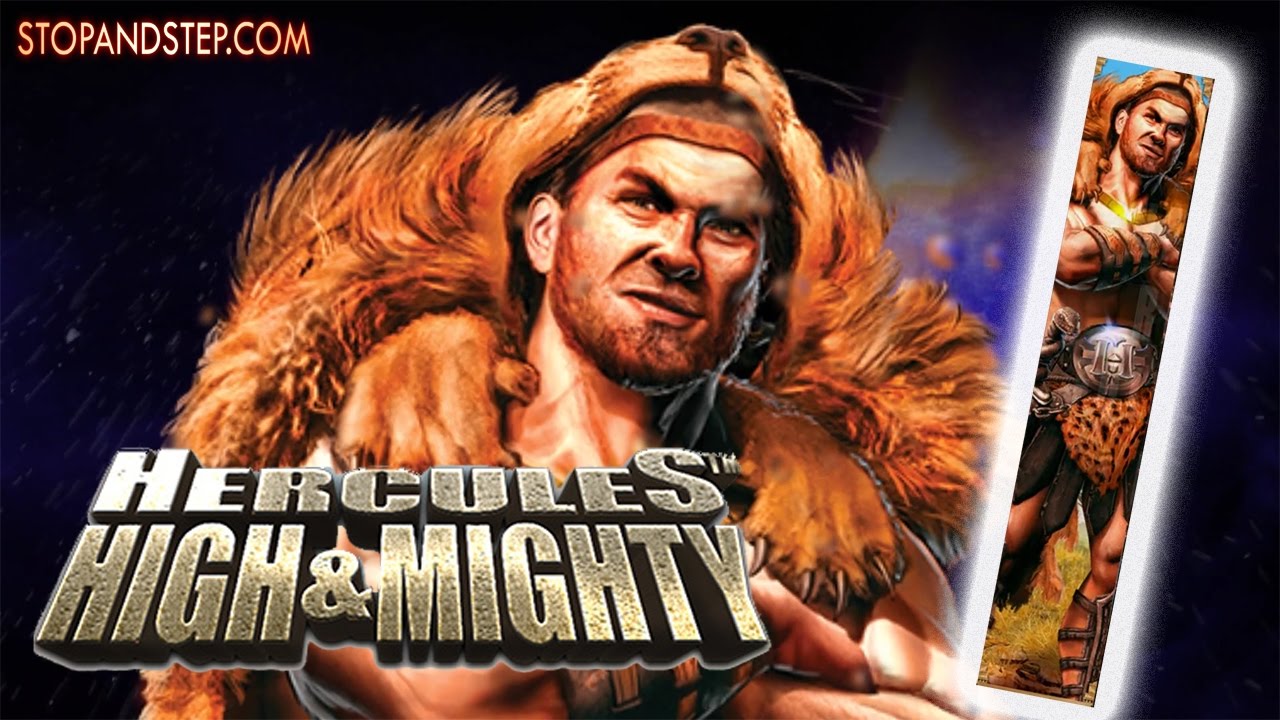 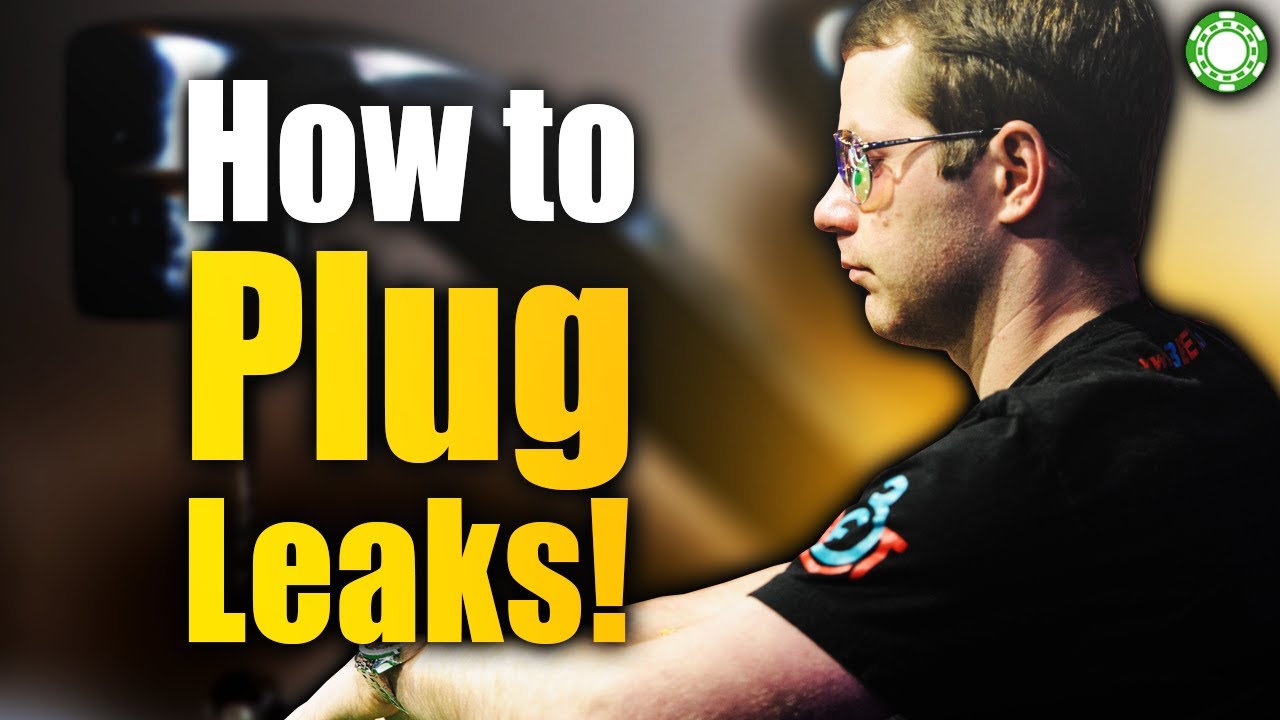 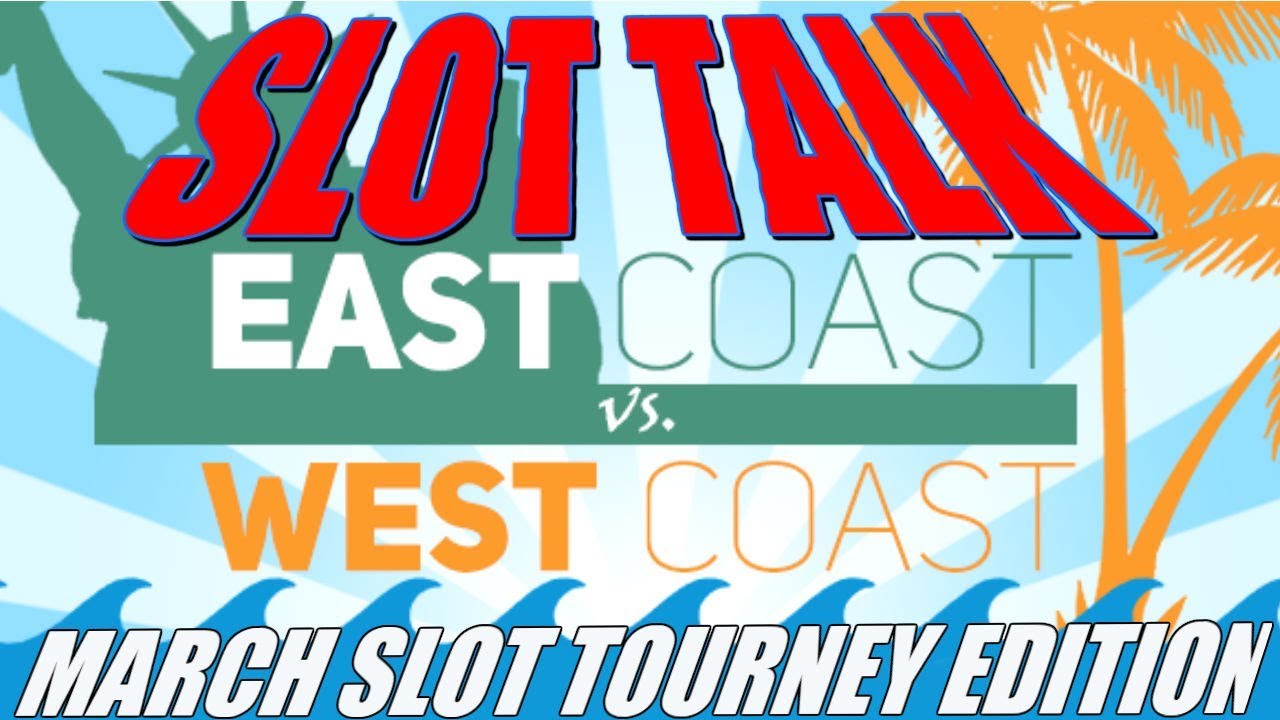 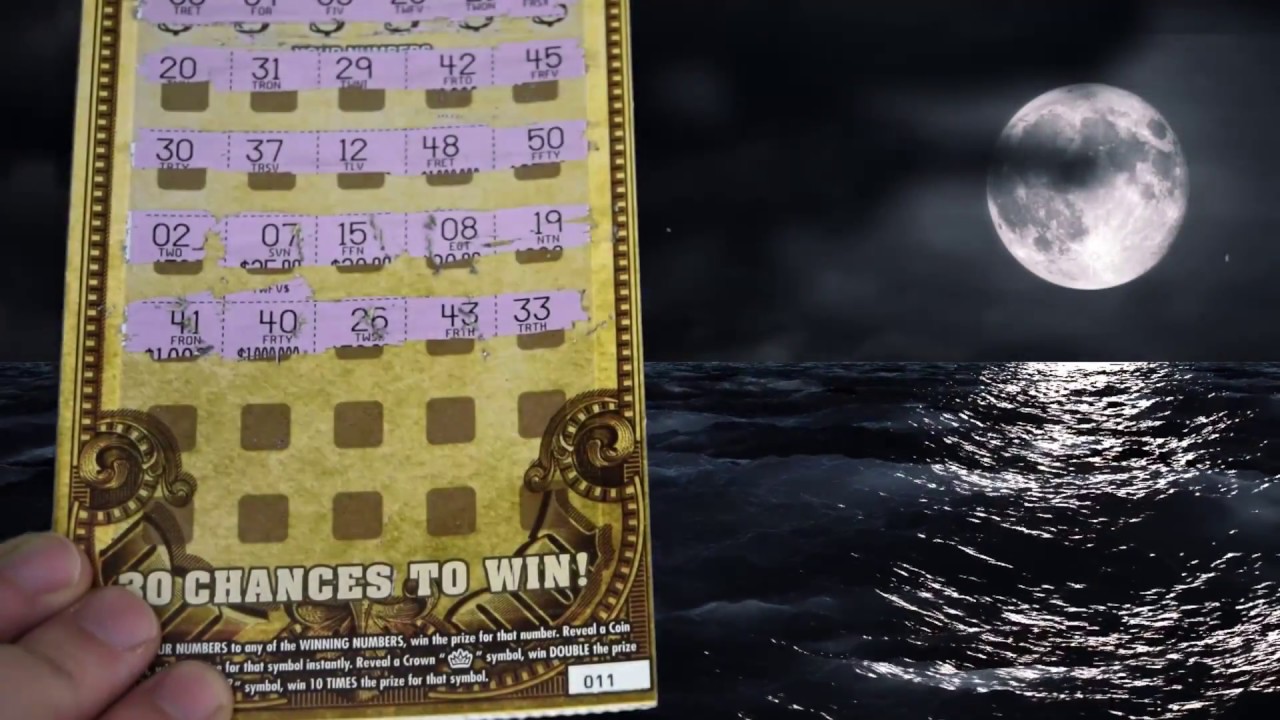 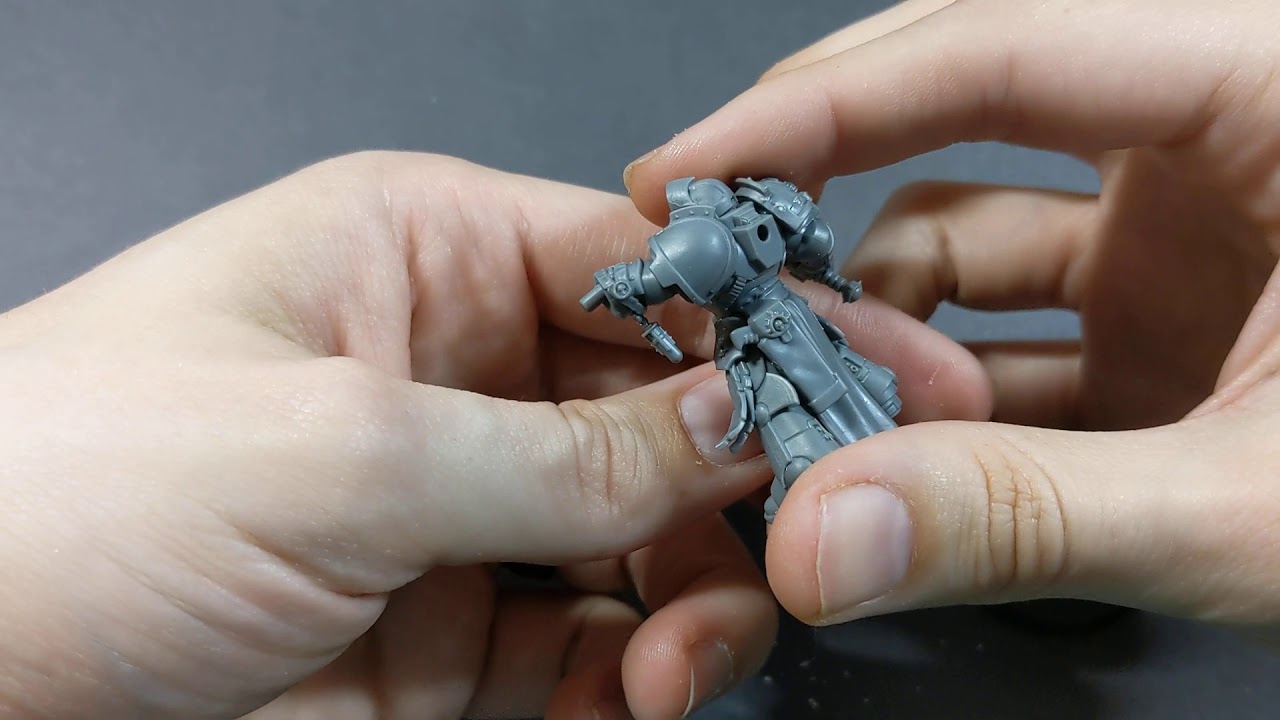 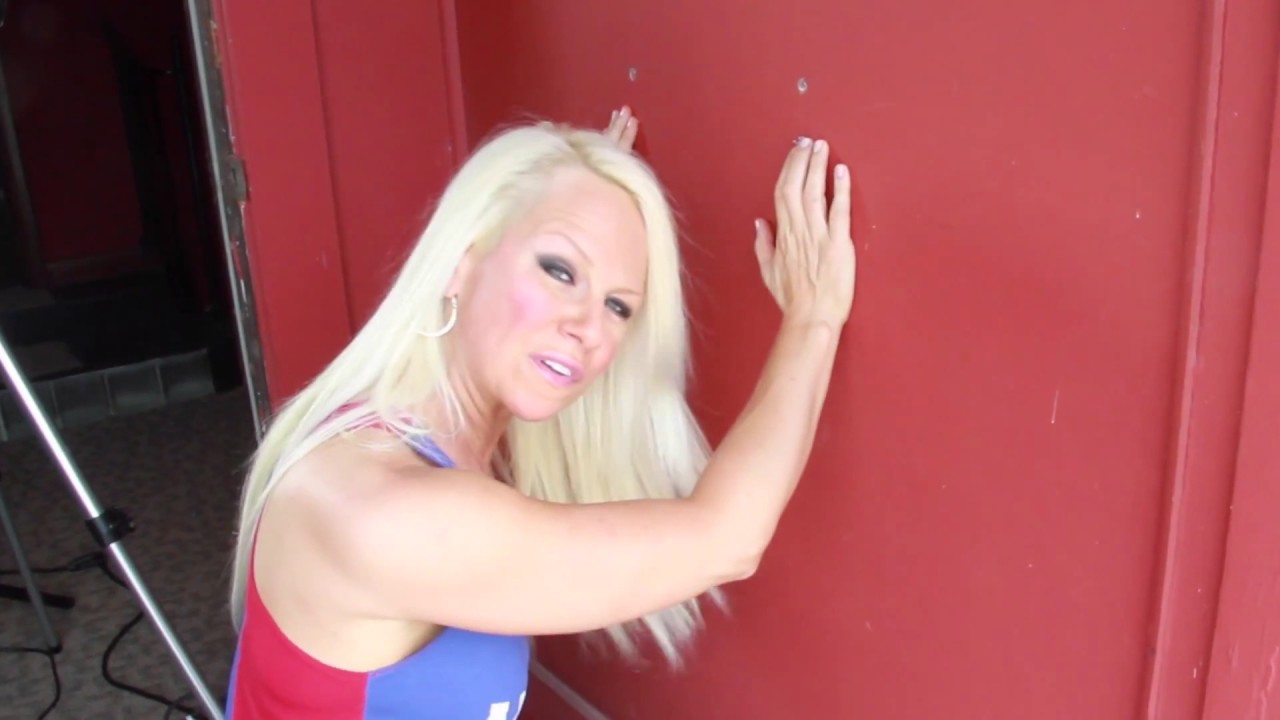