Highland Ravager dragon VS a Rift mage with a magic sword. Nightmare difficulty. EQUIPMENT: Superior Battlemage Armor and its upgrades, boots and the gloves(all of them is for sale from the desert merchant in the Hissing Wastes. Short List perk required from Josephines section at the war table). I put the Sigil of the Deepstalker into the armor(war table operation reward, if you complete Press Orlesian Nobles with Josephine). Why? Because its the best armor set for offensive mages. Fill every slot with Magic increasing items, for more attack(damage basically) and barrier damage. And why the Sigil? Because with Fade Step its very easy to launch an attack from the back, and that sigil gives 200% flanking damage. Blade of Tidarion(for the schematics, you need to complete the war table mission Stop the war between Nevarra and Tevinter). Why? Because its a sword... for mages! And it fires 12 plus 12 projectiles with energy barrage, if you put a different rune in it than the blades element, unlike with a staff that fires only 12. Andrastes Sacrifice Amulet(Emerald Graves, Villa Maurel chest). Why? Because it shortens the cooldowns and increases mana regeneration. Plus sometimes it even gives you guard. Ring of Slicing(purchased from the Black Emporium dlc). Why? For more critical chance and critical damage. Enhanced Winters Grasp ring(random loot, I think I found it during the Descent dlc in a chest, but you can find it in the second cold chamber in the Forbidden Oasis). Why? To make your Winters Grasp more powerful. Belt of Winter Pact(reward from the quest in the Hinterlands Map to a Waterfall, the lootable patch of dirt not far from the Templars Camp). Why? To increase the damage of your cold abilities with only a little health sacrificed. I recommend this one over the others, this offers the best health to damage ratio in my opinion. Battlemage Cowl tier 3(Stone-Bear Hold, Weapons and Schematics Merchant from the Jaws of Hakkon dlc). Why? Because its the best offensive mage helmet. Fill it up with Magic increasing items, for more attack(damage basically) and barrier damage. Main tactic and abilities: ACTIVE ABILITIES: Stone fist(Unblockable Force upgrade): Applies weaken, destroys guard. Fade Step(Frost Step upgrade): For quick maneuvering, applies chill. Winters Grasp(Winters Ruin upgrade): For high damage combo on chilled targets, once you passed through the enemies with Fade Step. Energy Barrage(Energy Bombardment):For high damage, and weakening the enemies resistance. Barrier(Energetic Defense upgrade): For quick defense, when there are multiple enemies that you cant outmaneuver. Veil Strike(Punching Down upgrade): For crowd control and to apply weaken. Pull of the Abyss(Devouring Veil upgrade): For crowd control and high damage. PASSIVE ABILITIES: All of the rift mage passive abilities: Well... because all of them are useful and needed. Guardian Spirit: If things would go really bad, you still wont go down. Strength of Spirits: 50% more barrier strength? Hell yeah! Gathering Storm: You can use your abilities more often. Flashpoint: 1 spell for no cost after a critical hit. Yeah, you definitely need this. Clean Burn: Just like with the Gathering Storm, this ability shortens your cooldowns, and they work together, so basically you can use your spells super fast. Chaotic Focus: You need this one only for the plus 3 Magic passive. Mana Surge: You need this for the plus 3 Magic passive, plus its very useful early on in the game. Frost Mastery: You need this for the increased chill and freeze time and the plus 3 Magic passive is also useful. ABILITIES I DID NOT USE BUT I STILL HAD TO PICK: Mind Blast: Requirement for Strength of Spirits. Flashfire: Requirement for progressing in the Inferno tree to get those useful passives. In total, 28 skill in level 24. The plus 4 skill is from: At level 1 you start with 2 skills, so that is 1. Then you get the Amulet of Power in your inventory after you wake up in Haven. Then you reach Crestwood and open a locked door that will give you another 1. And finally, you unlock the Exclusive Training inquisition perk, that will give you one more. POTIONS AND GRENADES: Lyrium potion: Fully upgraded. I drink this to give me 50 more mana and plus 30 Magic. Jar of Bees: Fully upgraded. Since the dragon cant get panicked its mainly to mimic the DA: Origins ability Flying Swarm for my mage, but also for some very good damage. No cheats, exploits or mods have been used! I hope everyone enjoyed the video and found it helpful! 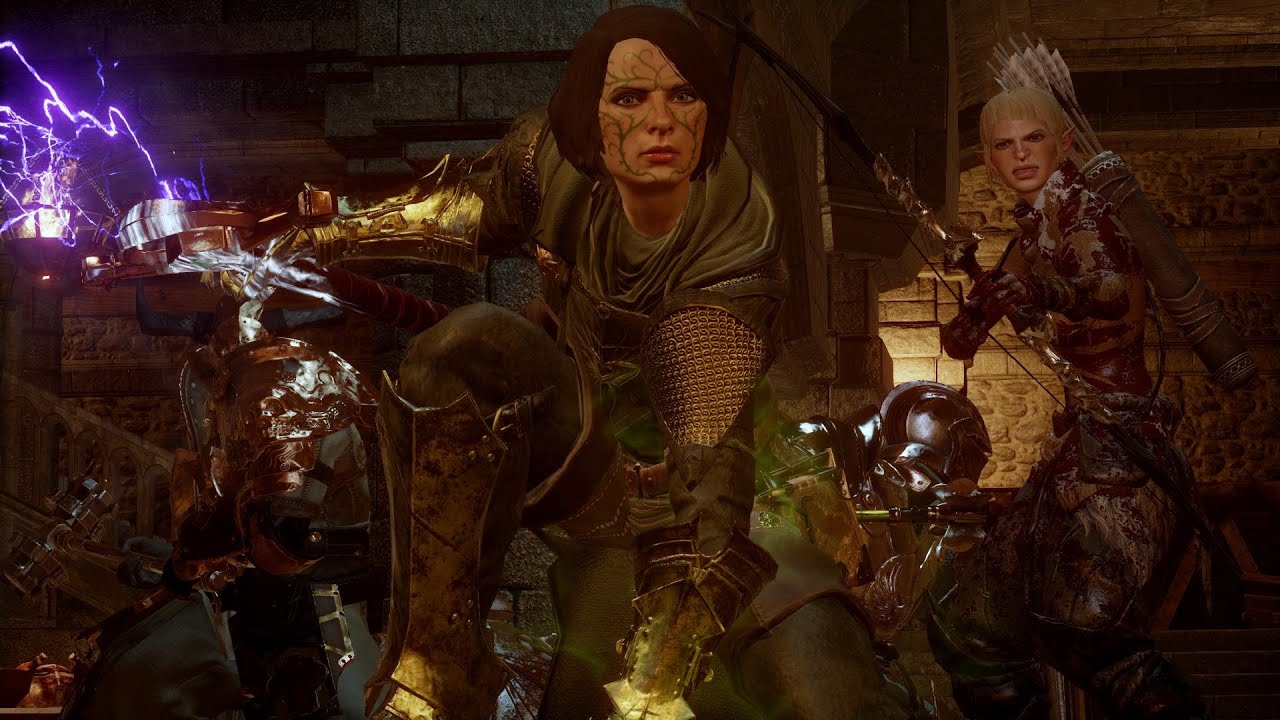 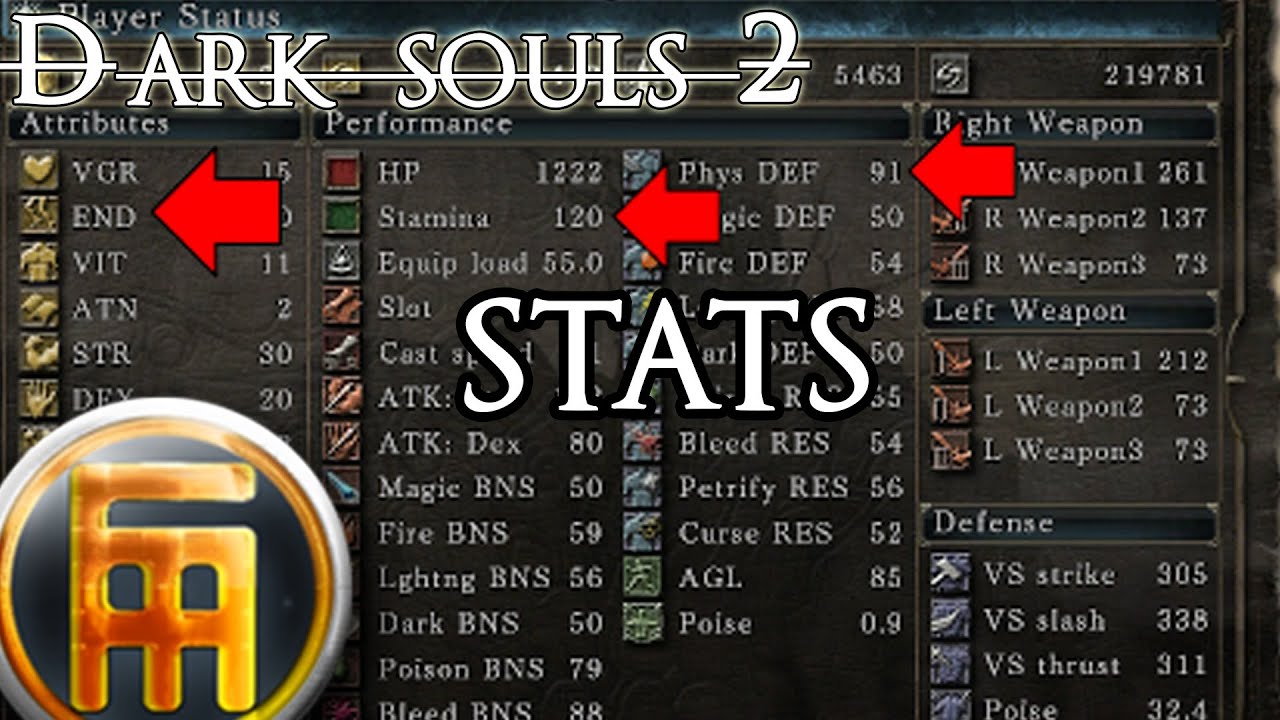 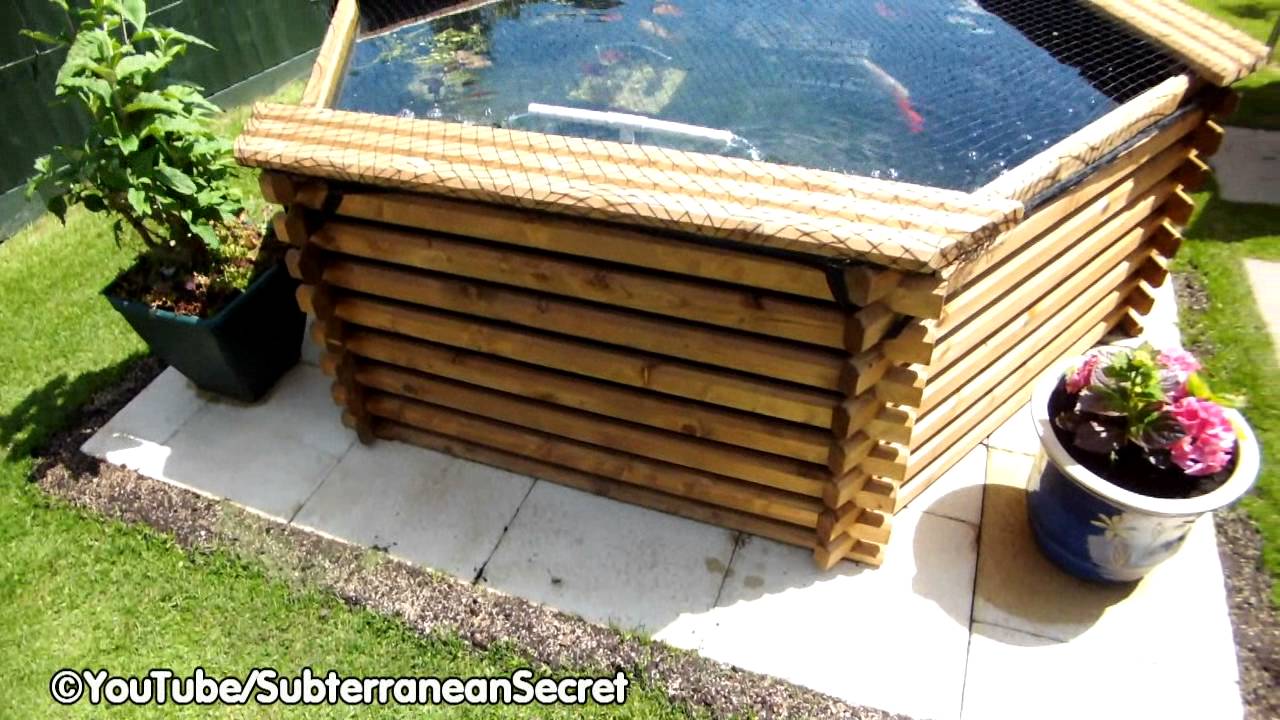 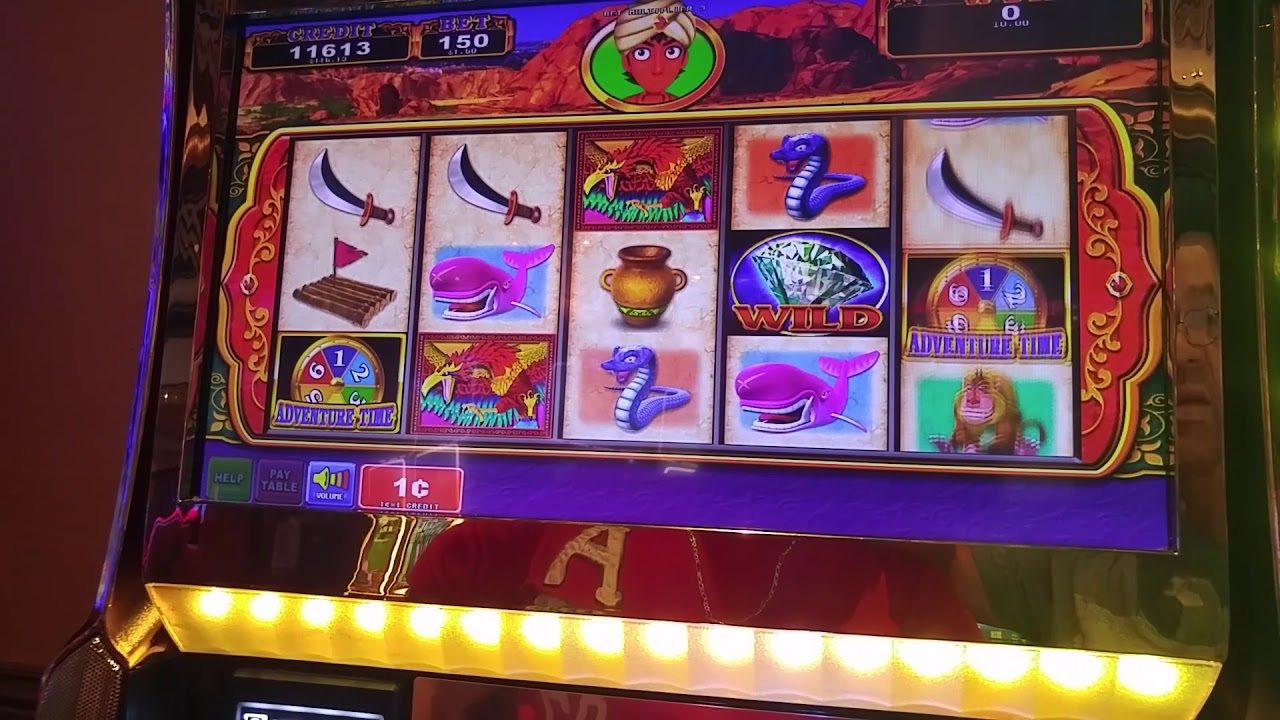 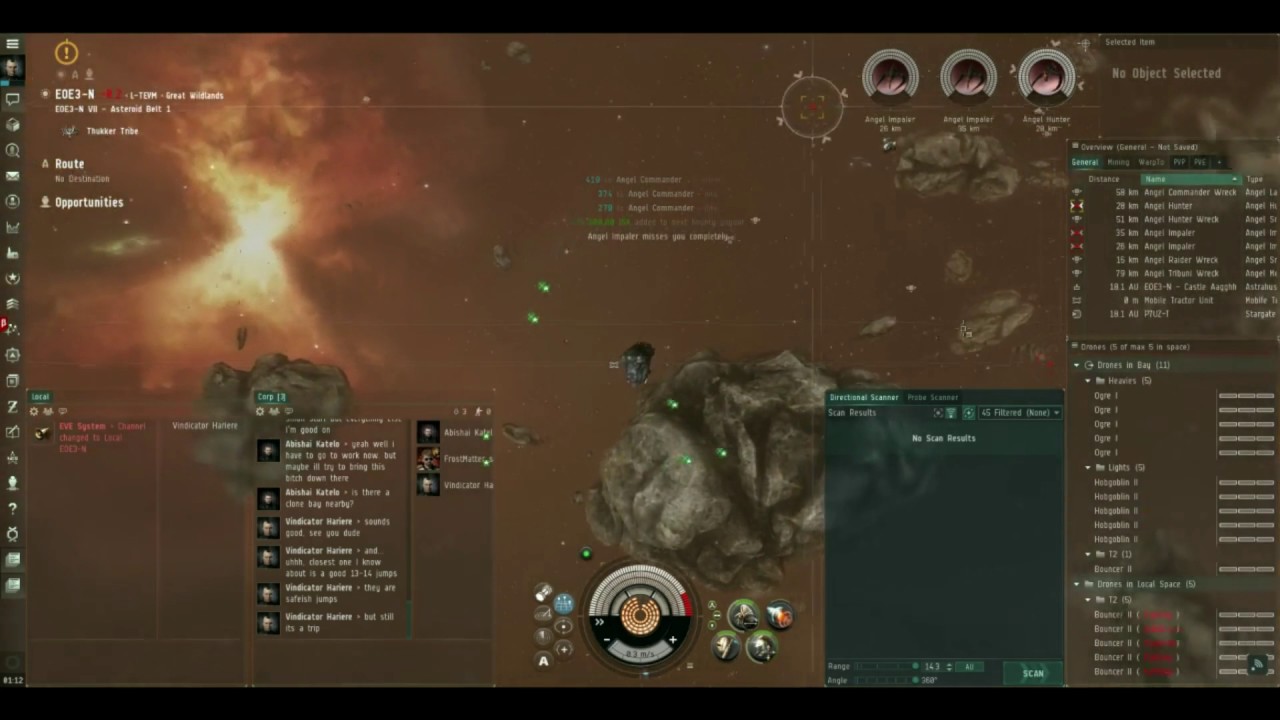 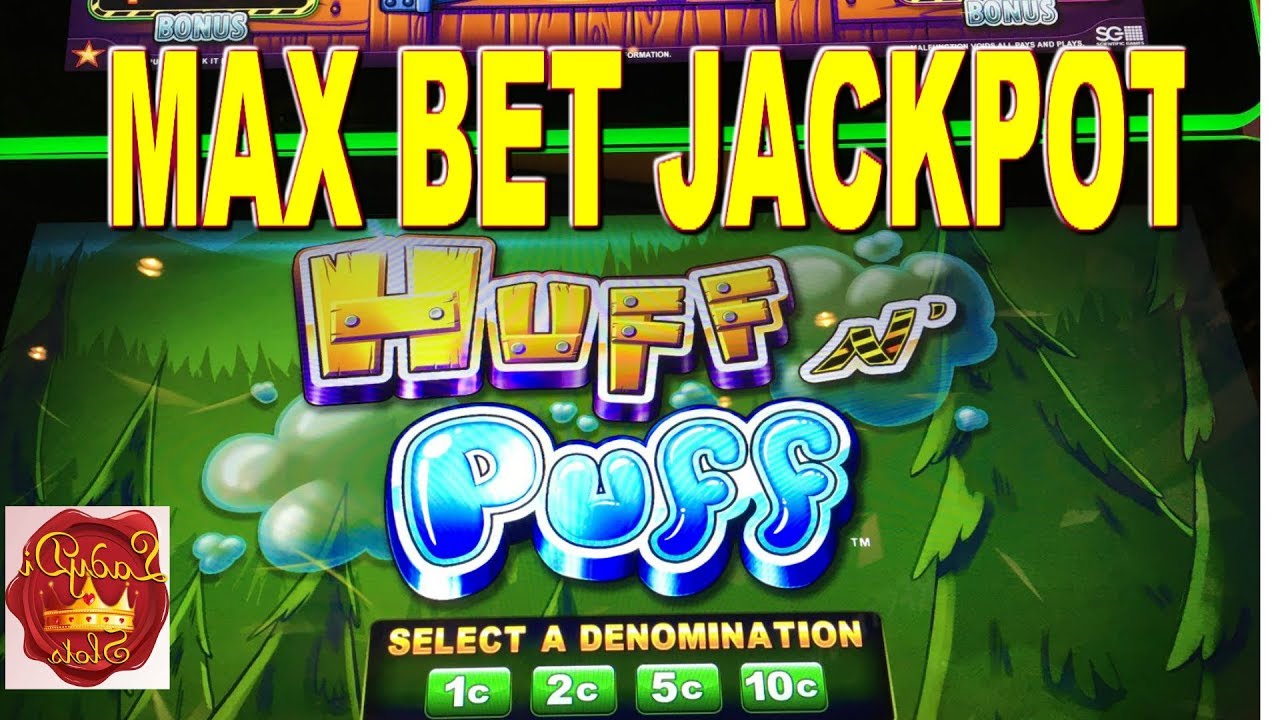 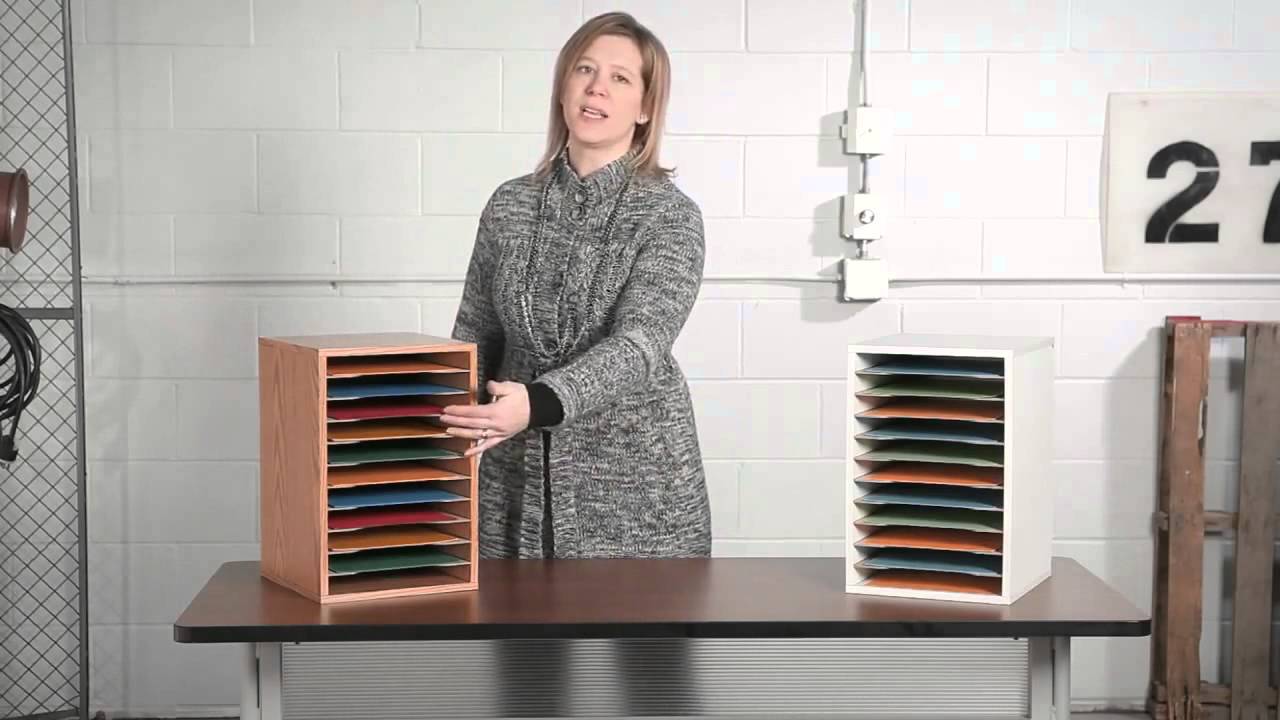 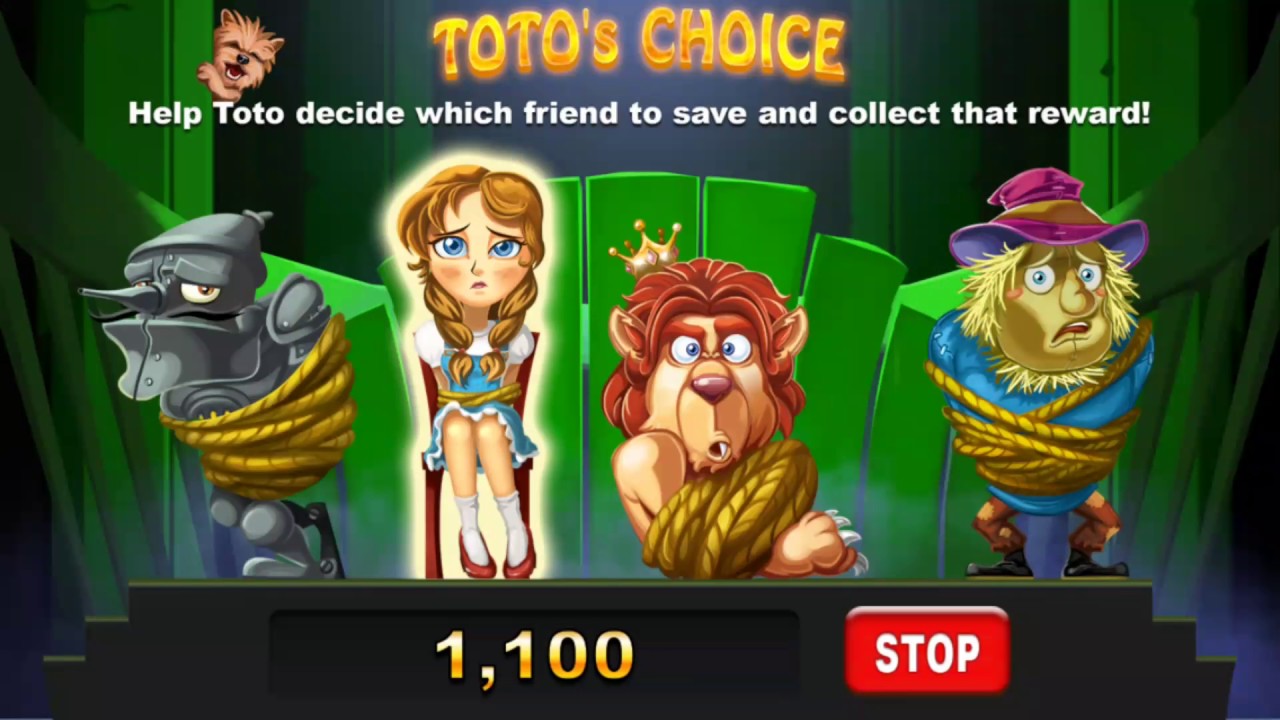 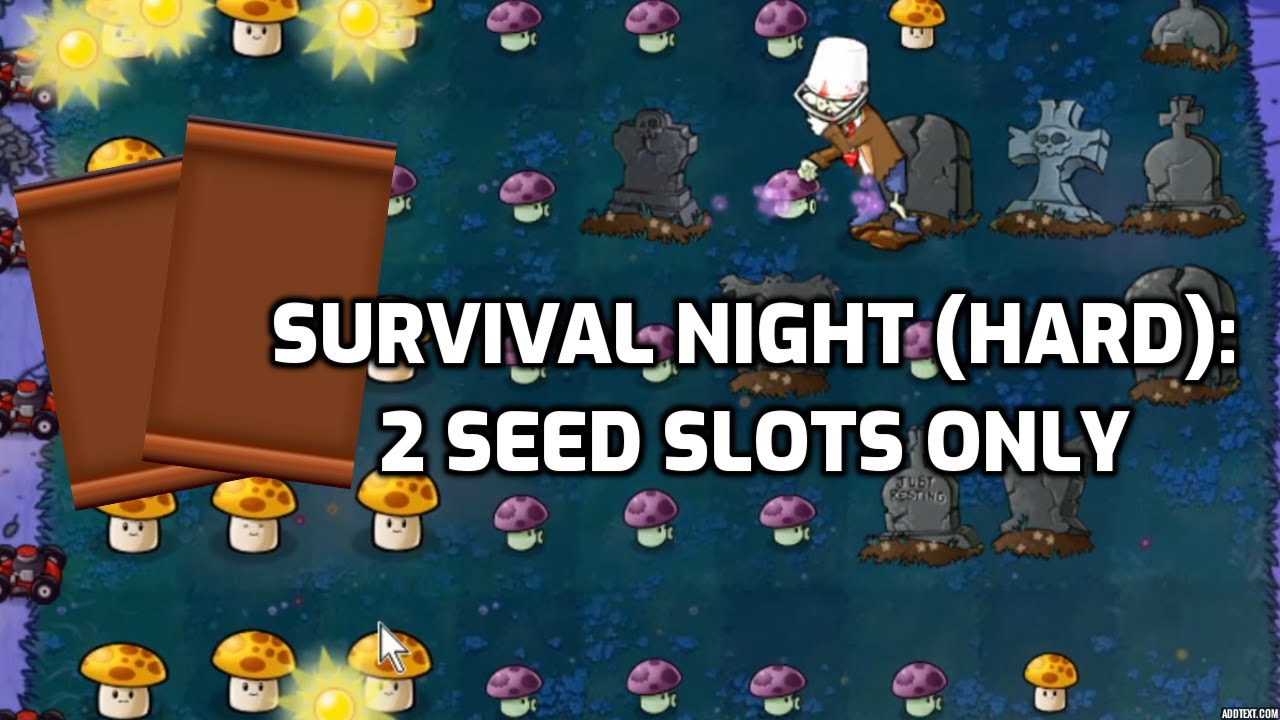 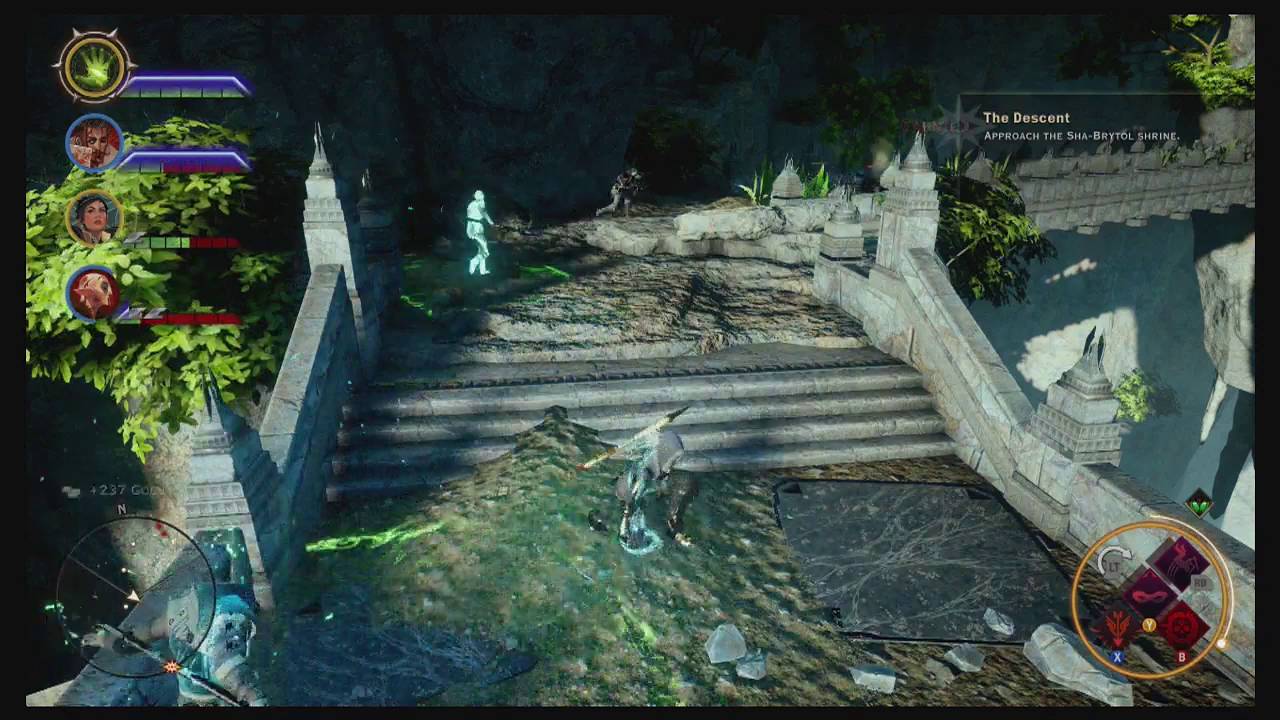 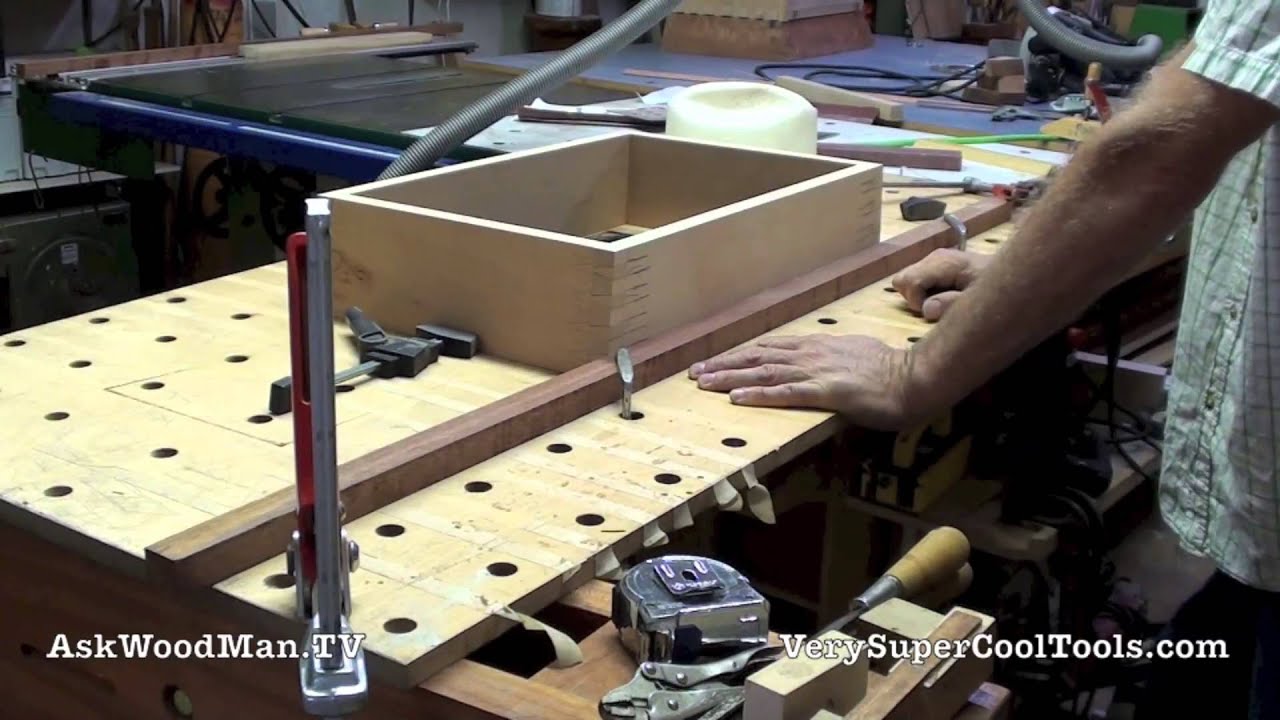 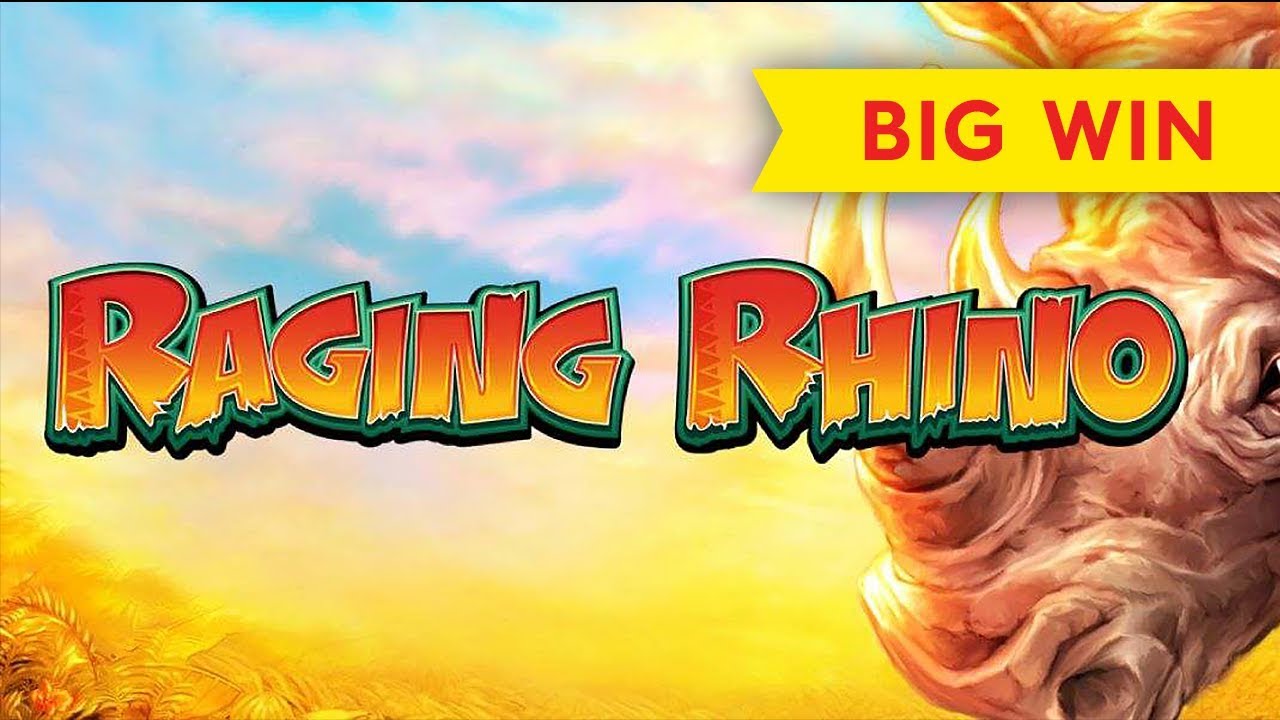 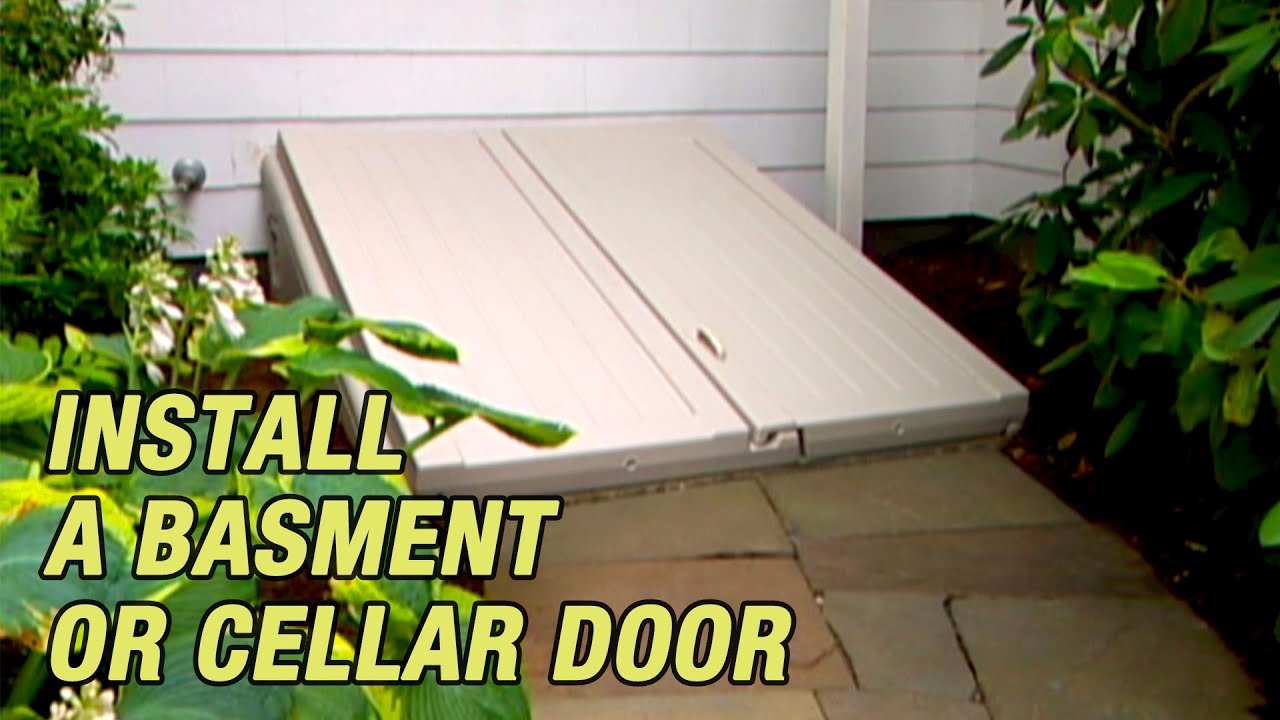