Sony is a smartwatch veteran, having been producing wrist worn devices for many years, although it’s best known for the SmartWatch range launched in 2012. Now, it has announced the third-generation SmartWatch, and although its arrival may not be much of a shock, the choice of operating system made us sit up and take notice. Previous models have used a proprietary OS, but for the SmartWatch 3, Sony has installed Android Wear. The SmartWatch 2 looked good, but the way the body stood proud of the strap makes it look older than it really is, particularly when it’s held up against Samsung’s Gear S, and the LG G Watch R. The SmartWatch 3 is considerably more modern, and has a sporty edge to it, thanks to a silicon wrist band which wraps around the screen. The screen is actually a removable module – Sony refers to it as the Core – and next year, a metal wrist band will be available to class it up. Additionally, Sony wants other designers to make different bands for the SmartWatch 3’s Core. Personalization plays a major part in Sony’s wearable strategy, so expect some big-name partnerships to be announced in the future. However, at launch, only the silicon strap will be sold, and it’ll come in a choice of three colors, with both a small and large option in the box. Sony hasn’t messed around putting a camera, a SIM card slot, or any other needless features on to the SmartWatch 3. Instead, it’s emphasizing the watch’s ability to play your music independently of your smartphone, and still track your movement if you use it while exercising. The watch has 4GB of internal storage memory, and this can be filled up with your own music, ready to be streamed over Bluetooth. The cool part is, you no longer need your phone with you at this point. You can head out for a run and leave the phone at home, but still have your tunes. The SmartWatch 3 has its own GPS chip, and will track your location and movements while you’re out, then sync the data across to Sony’s Lifelog app when it reconnects to the phone. Lifelog is the glue which holds Sony’s wearable and mobile products together, and is rapidly becoming a staple on all its devices. http://www.digitaltrends.com/mobile/sony-smartwatch-3-hands/ 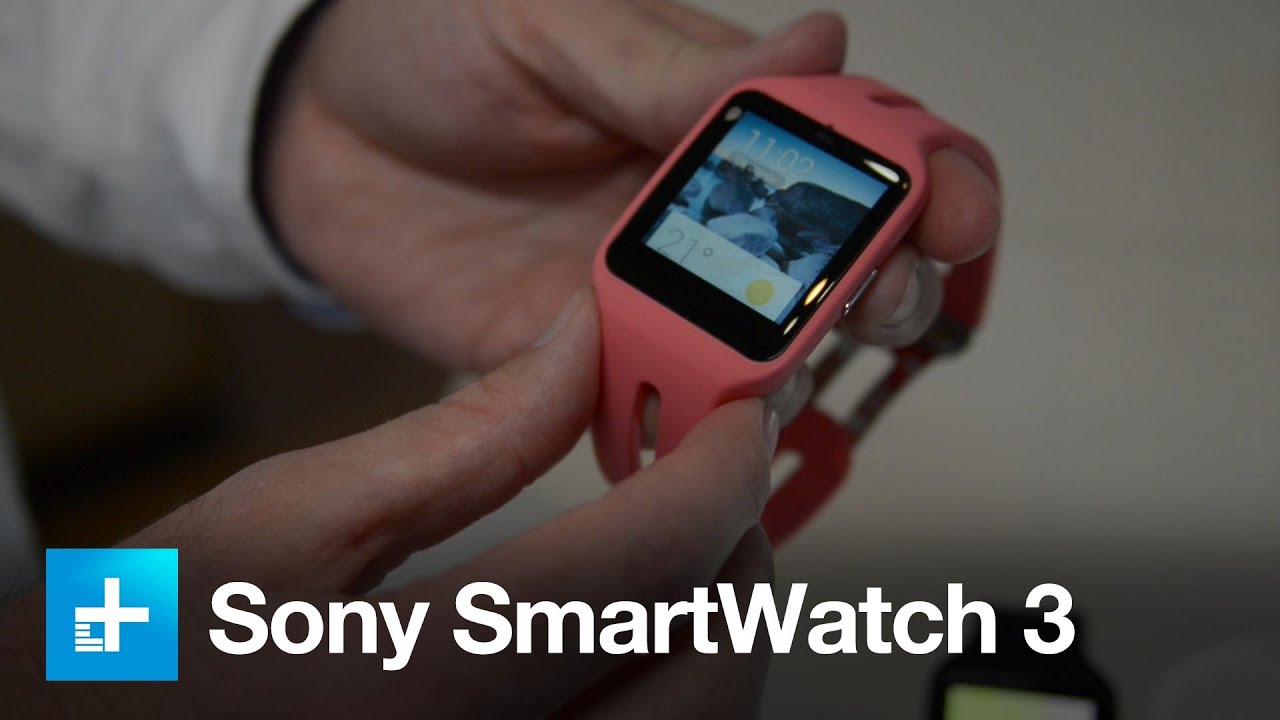 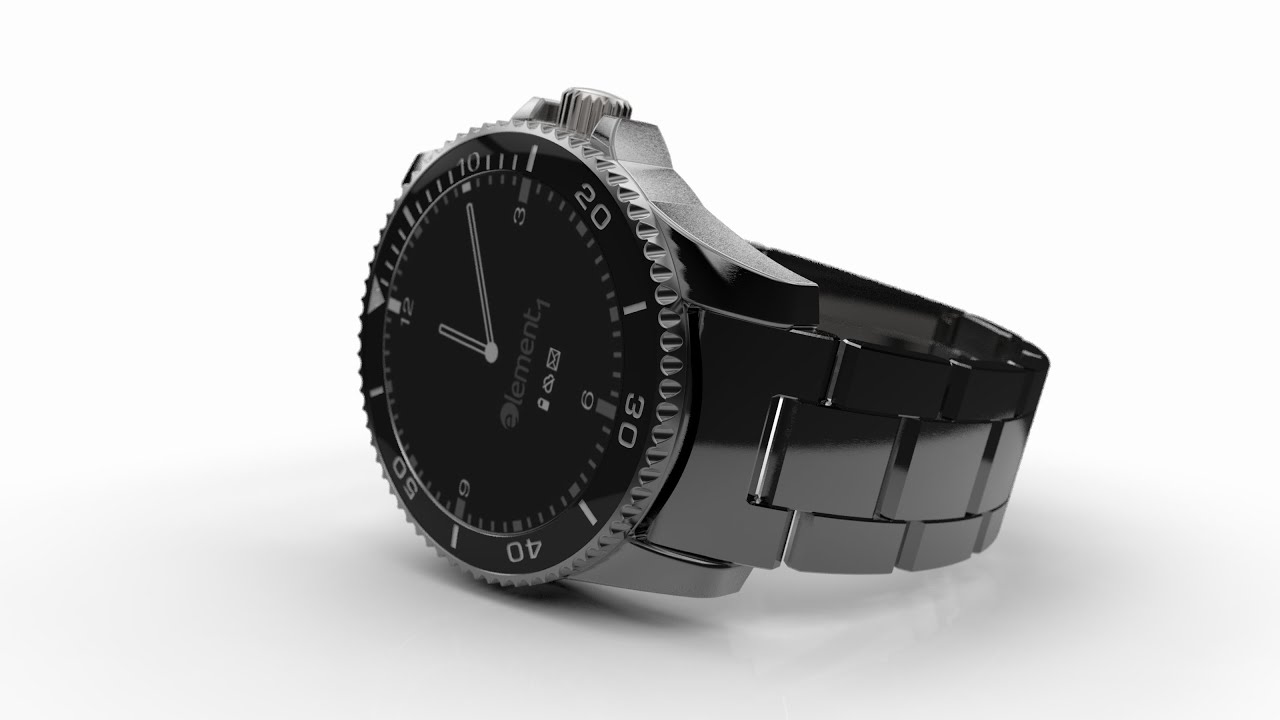 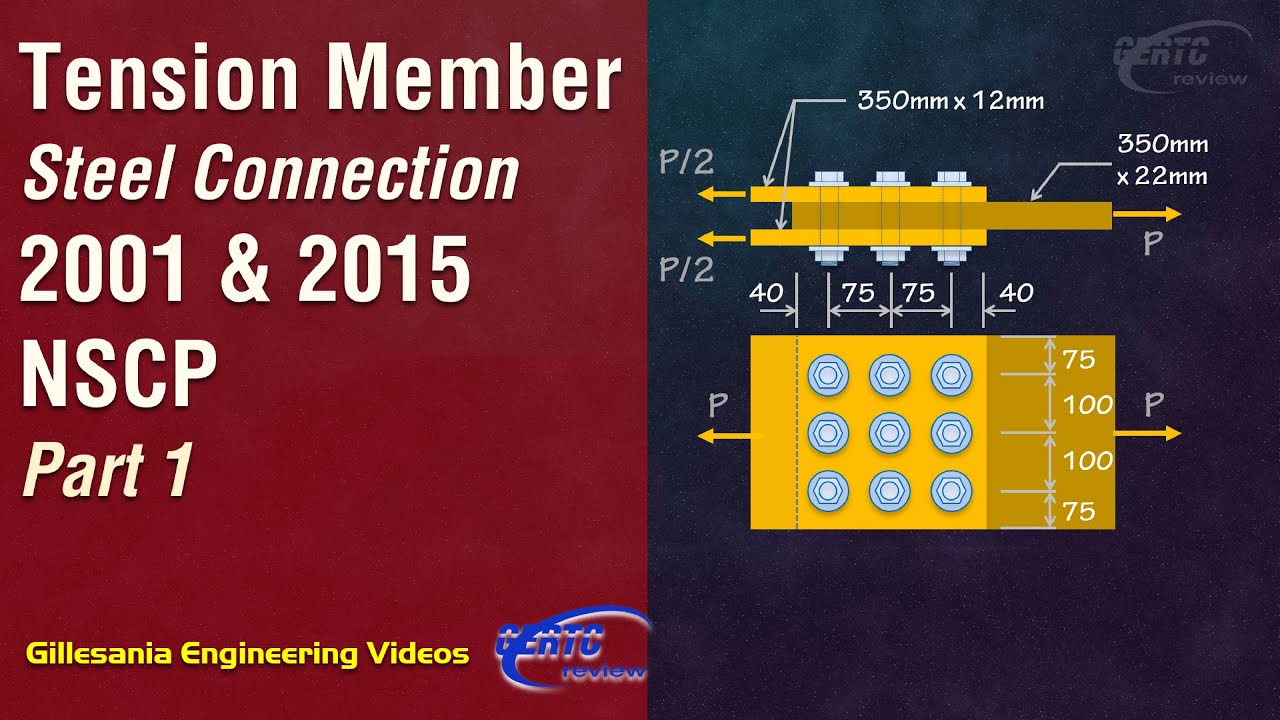 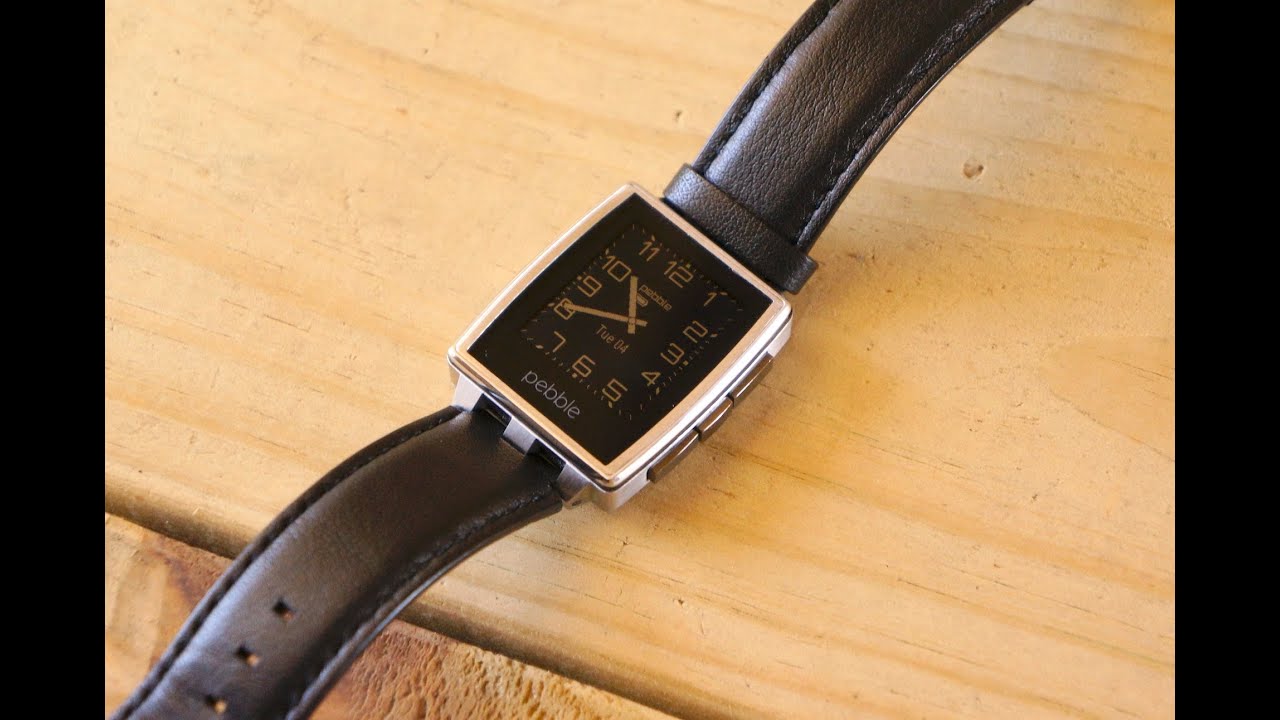 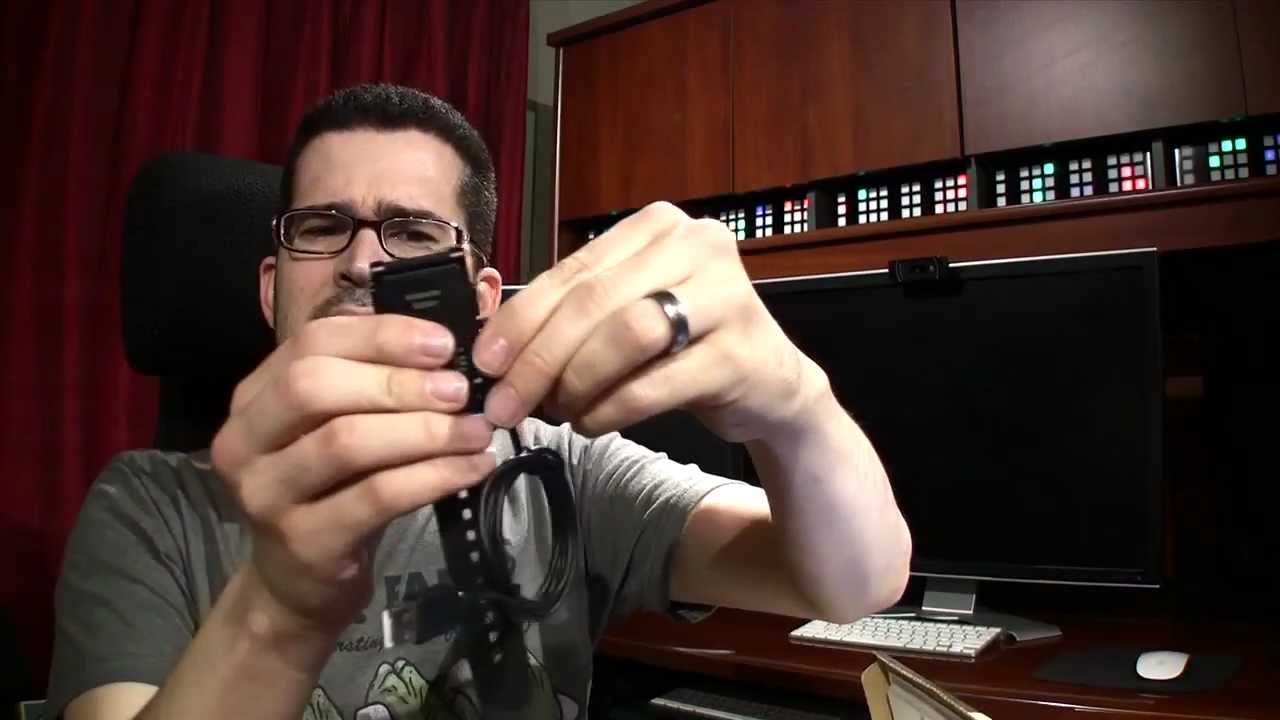 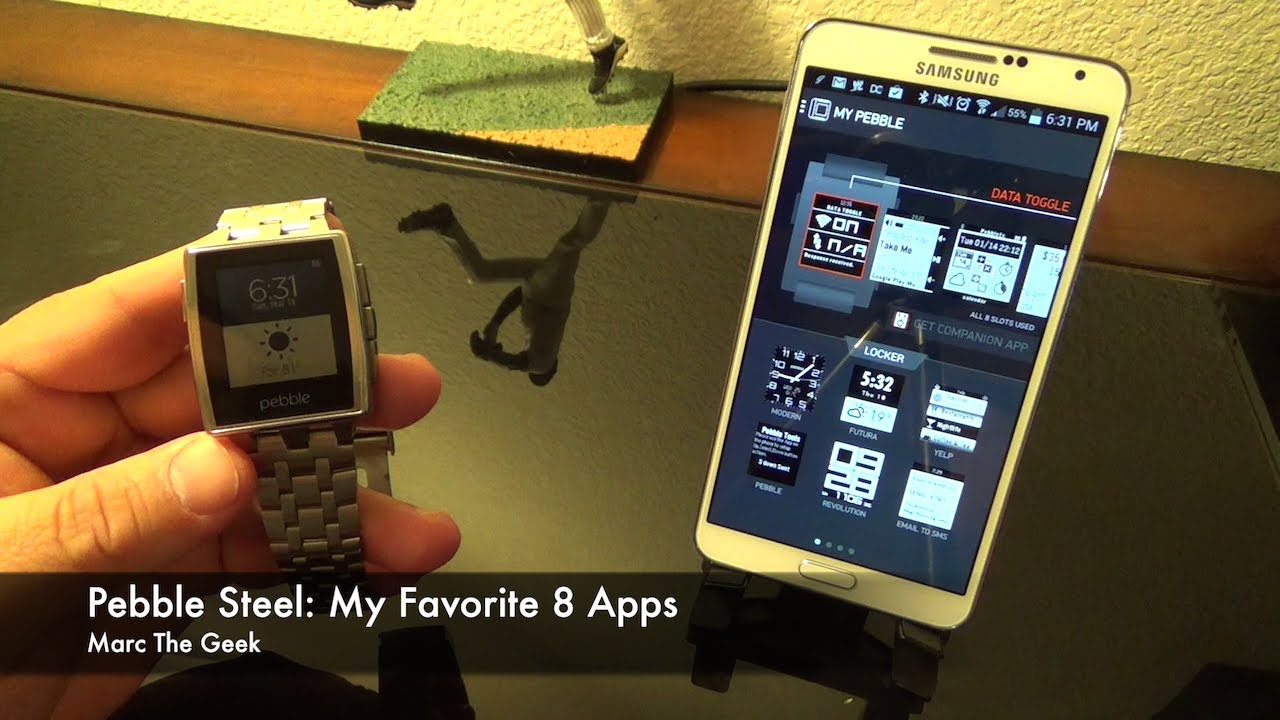 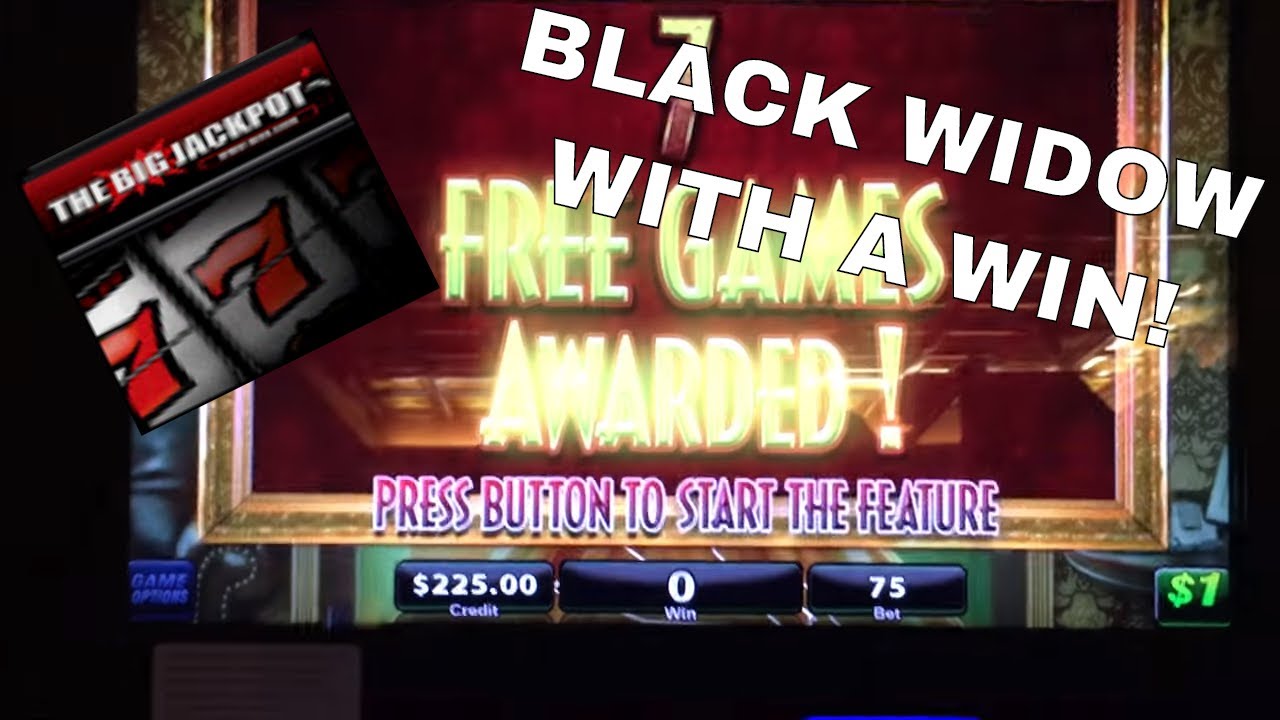 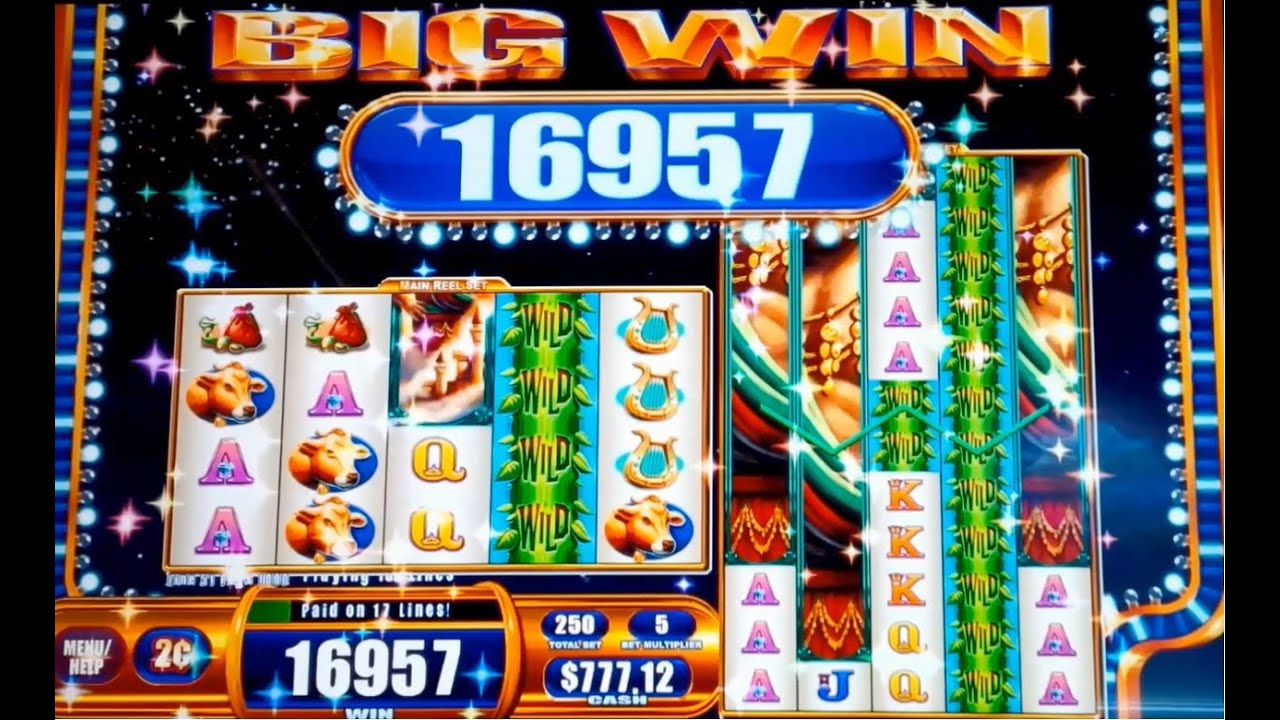 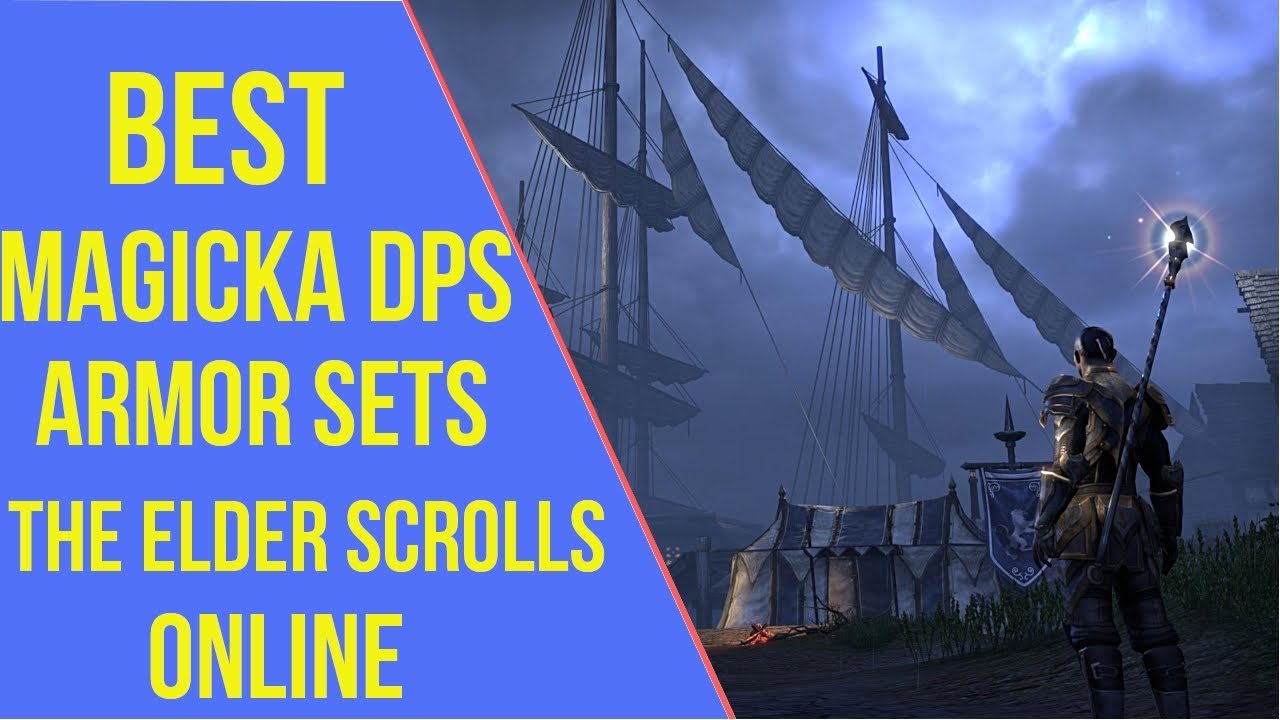 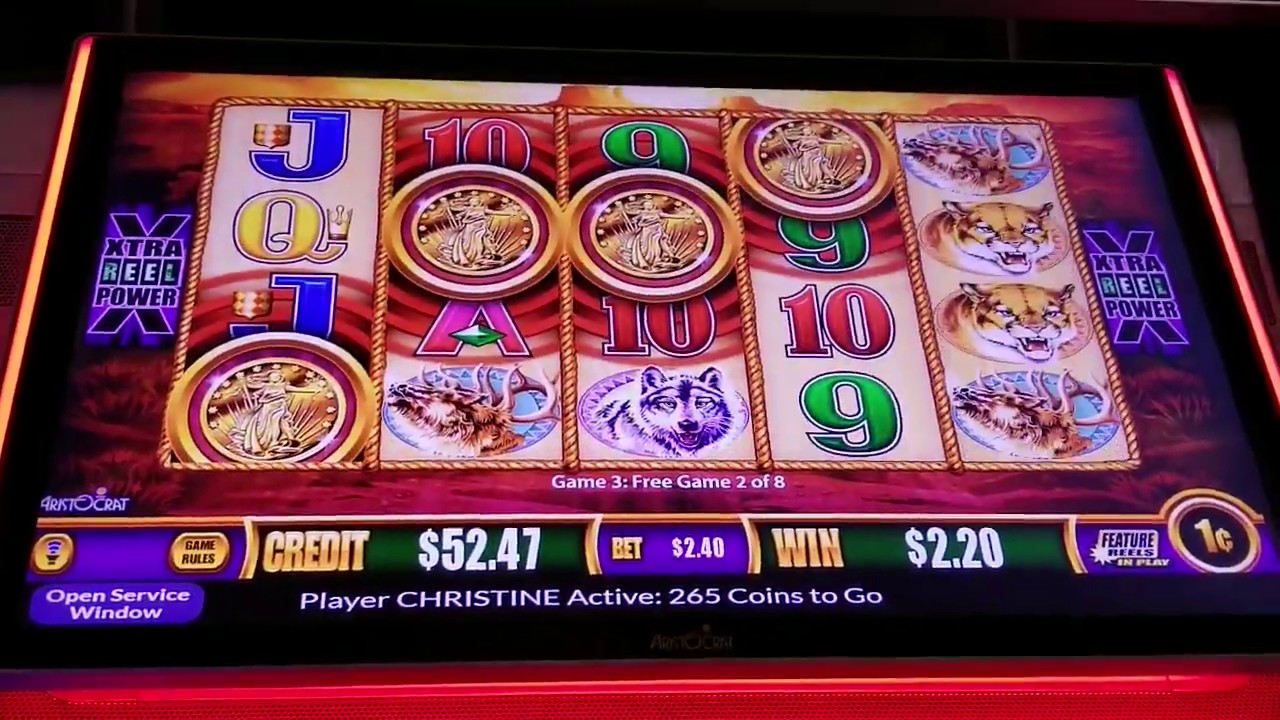 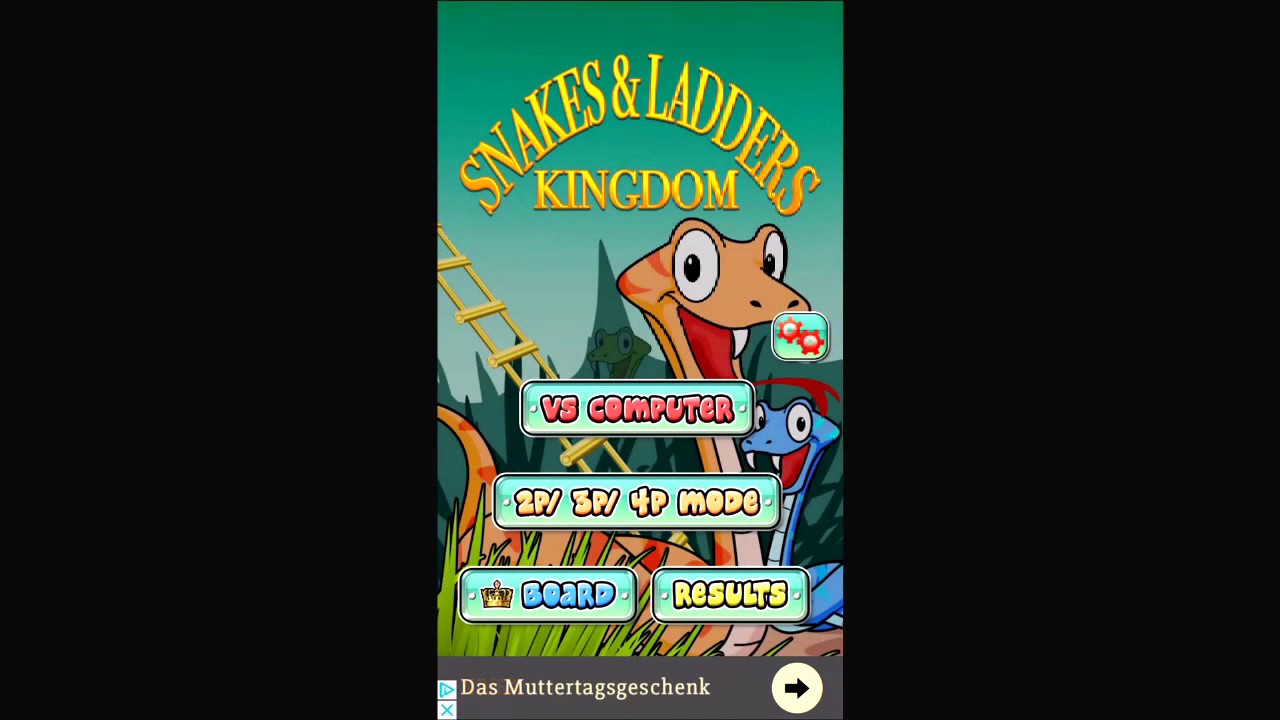 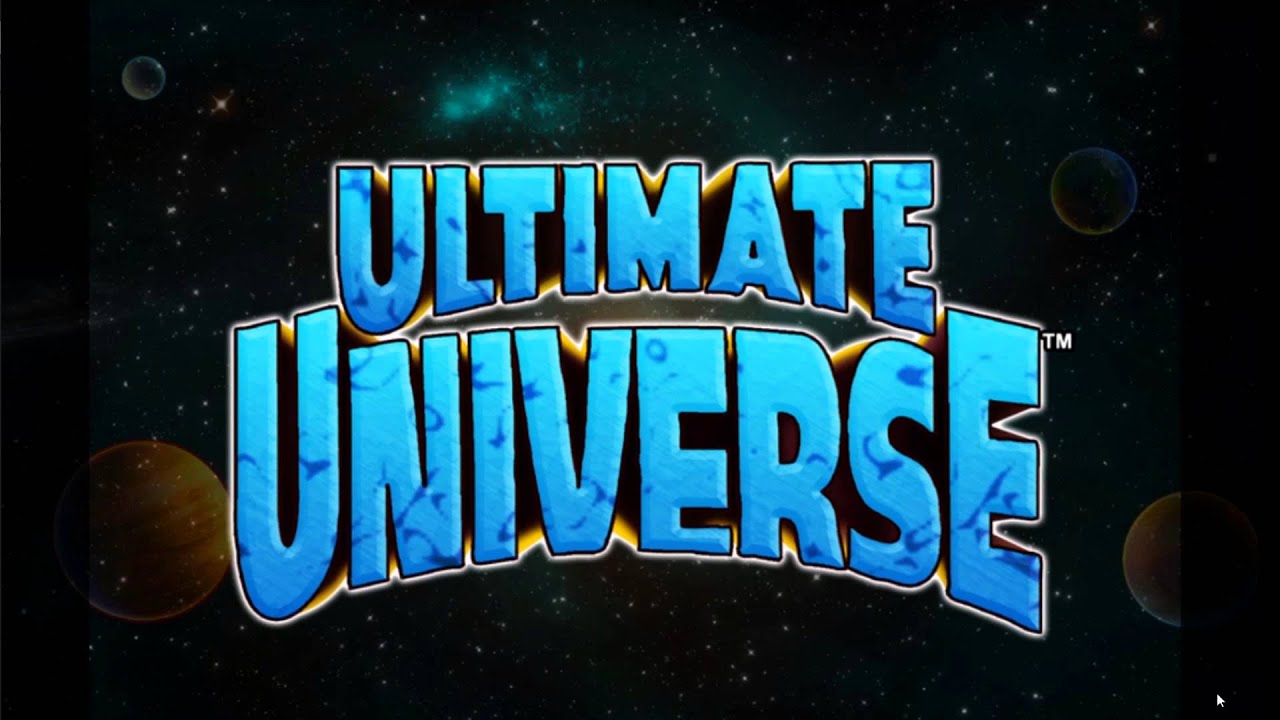 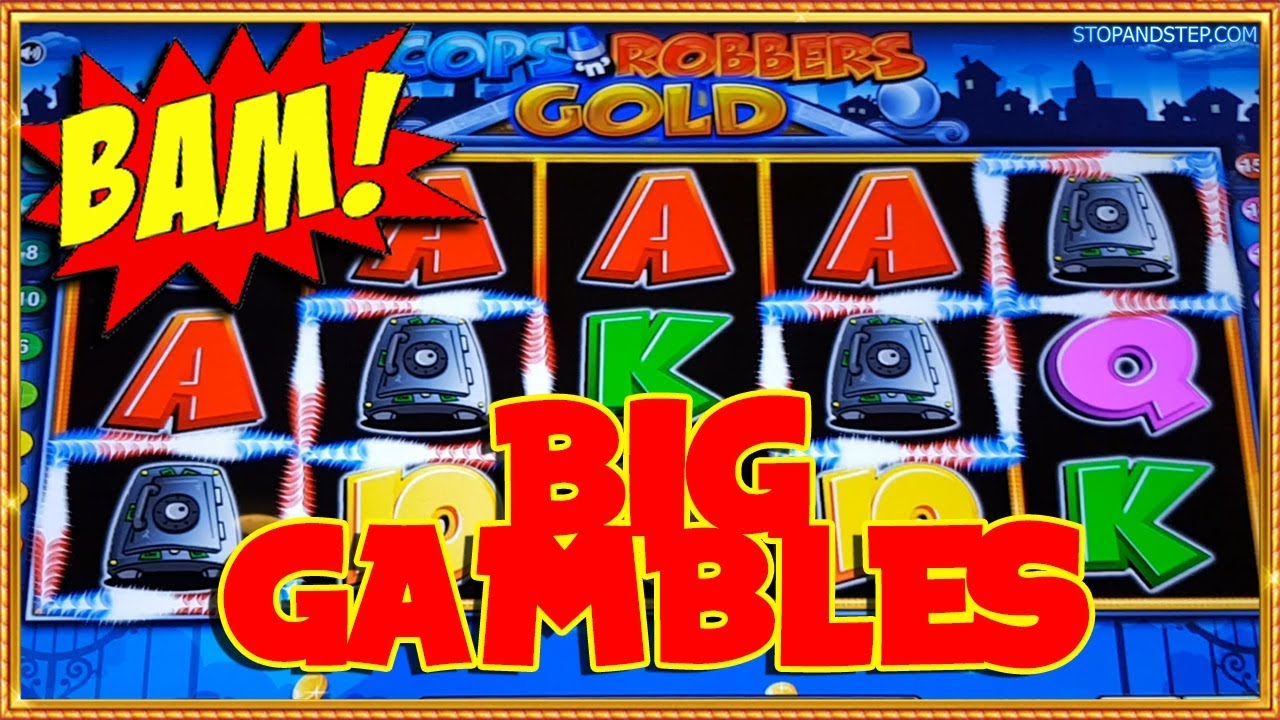 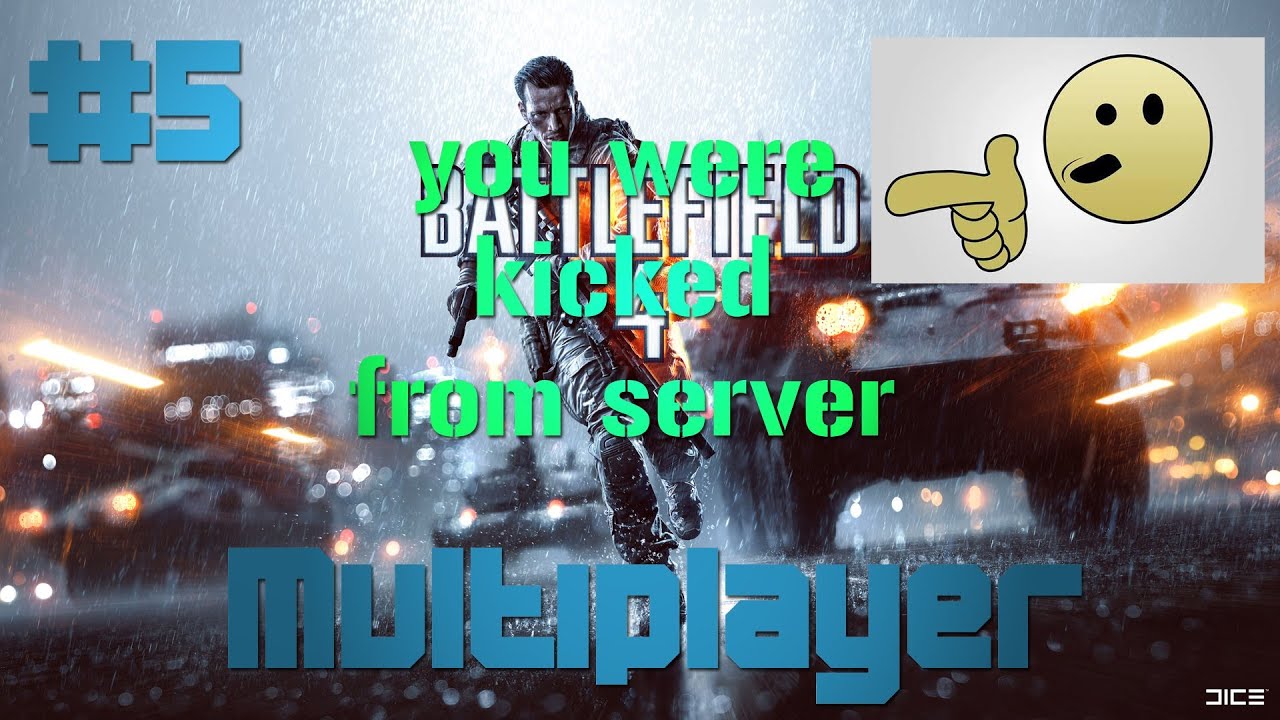 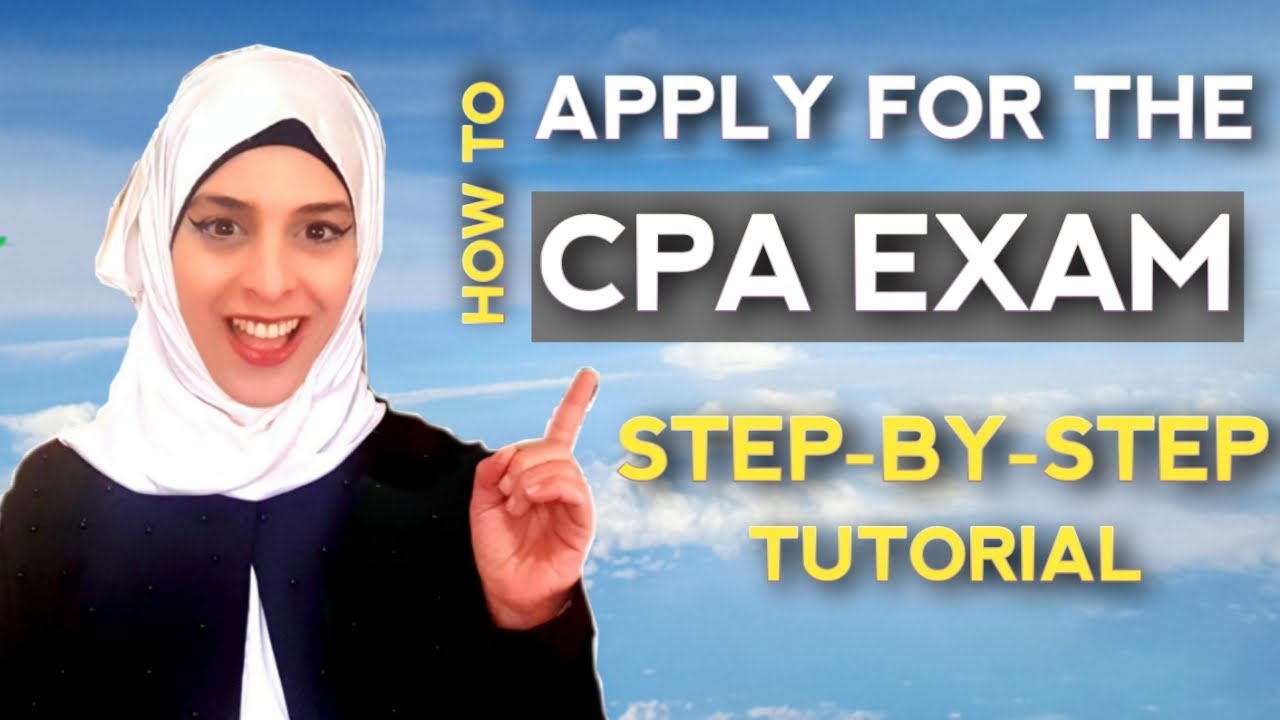